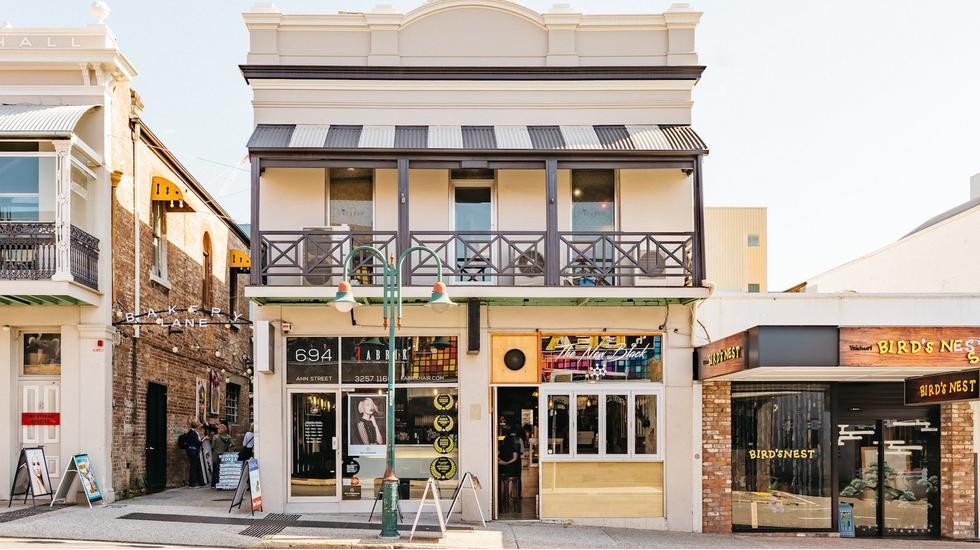 When When people think of Brisbane, it may conjure up the image of a beachside city where inhabitants roam the streets in thongs and togs (flip flops and swimwear to you and me). Too few realise that this city is just as hip as Sydney and far sunnier than Melbourne.

The capital of Queensland, Brisbane lies in east Australia, about an hour's drive from the Gold Coast or a one-and-a-half-hour flight from Sydney. Over the past few years a new wave of passionate restaurateurs, creatives and fashion designers have bucked against the belief that success is only found in the bigger Australian cities, injecting a much needed dose of cool into affectionately known 'Brissie'. Today, the city is home to seriously enviable rooftop bars, great coffee, sun-kissed and sartorially savvy people, as well as perhaps the world's most famous doughnuts. SUITCASE has rounded up what's hot and happening in this lesser-explored city down under.

Next Hotel is a truly innovative place to stay found at the very heart of Brisbane. It’s the first hotel in Australia to let guests bypass check-ins and use mobile phones to control their comings and goings. The rooms are minimalistic, each with sleek, contemporary interiors. If this doesn’t satisfy you, there’s a happening rooftop bar and pool too.

For something bordering on romantic, head to Emporium Hotel. The style is bold and opulent and its cocktail bar is the perfect place to start or finish an evening. Though the hotel is not in the centre of the Brisbane city, it is within walking distance of James Street and Newstead and is surrounded by a myriad of restaurants.

Perfectly located for anyone hoping to check out Brisbane’s thriving nightlife scene (you’ll find it all within a square mile radius – talk about convenient), Tryp Hotel combines contemporary design with gritty street art for a home away from home that matches the surrounding Fortitude Valley ‘burb to a T. The best part, however, is not the private courtyards or in room spas, but the glam bar you’ll find on the rooftop, Up on Constance, which offers up stellar views as well as plentiful cocktails, nibbles and even a game of bocce if you’re so inclined.

At this inner city retreat, the luxurious rooms are just the beginning. With an award-winning restaurant on the premises as well as a rooftop bar from which you can see Brisbane’s iconic Story Bridge, you can just about never leave the hotel. If you do opt to explore the surrounds though, you’ll find yourself in one of the city’s leafiest suburbs, just a short walk away from endless cafes, bars, boutique shopping streets and stunning New Farm Park, the best picnic spot in town.