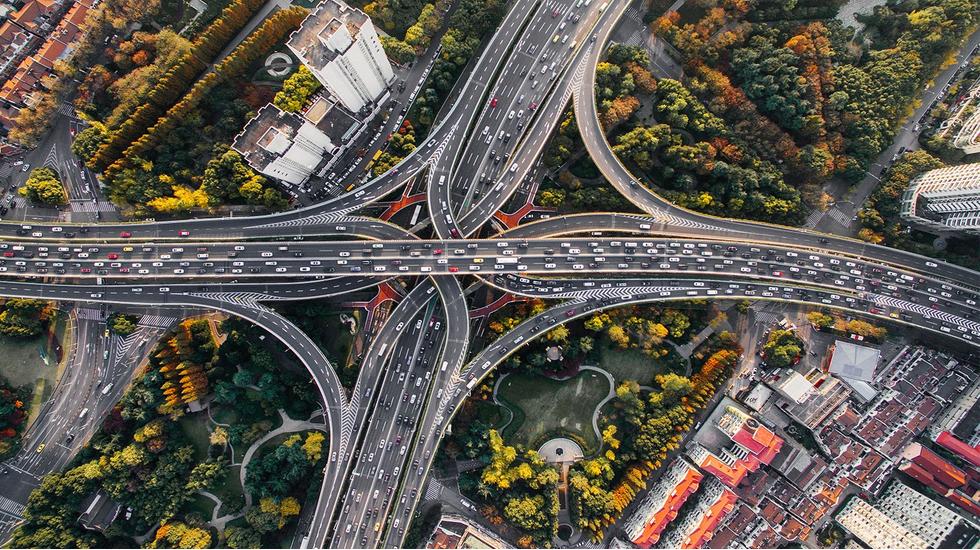 The The futuristic skyline of the Pudong financial district, synonymous with Shanghai, is upscaling - or rather diversifying. A series of modern monuments are making space for creative culture in Shanghai and transforming the look - and character - of the city. A host of high-profile museum openings and the launch of several influential art fairs have solidified the city's status as a major player in the Asian art world.

As China's biggest city and most outwardly modern city, Shanghai is still as flash and brash as it ever was, but beneath all the excess there's more substance than ever.

This article appears in Vol 22: The Design Issue

It’s hard to believe Amanyangyun is in Shanghai. The product of a 15-year long initiative to relocate and reconstruct a village of Ming- and Qing-Dynasty houses and a forest (yes, really), this place is all about culture. Upon arrival you’ll be invited to water the ancient Emperor Tree, and the immersion continues with an itinerary including tea-ceremonies, calligraphy classes and stress-relieving Chinese spa therapies. Culture doesn’t compromise on luxury, however; the Antique Villas each have a private courtyard, alfresco bath, jacuzzi, original stone carvings and gloriously high ceilings. Newly-weds will come away relaxed, wooed and packing new calligraphy skills – what’s not to like?

Situated at the Bund promenade, this hotel – originally called The Cathay – was a playground for Shanghai’s elite and visiting dignitaries the 30s. Now, after a £50millon facelift, the Fairmont Peace Hotel has reinvented art deco for the 21st-century. Don’t miss the beautifully restored Thirties Jazz Bar.

With around-the-clock room service – and rooms as luxurious as these – it’s easy to cave to an early night at The Middle House, particularly if jetlag has taken hold. While the city buzzes below, we’re dialling down to reception and ordering another serving of dim sum and a side of fries. We’re very east meets west us. (*Full disclosure: there are far more captivating culinary options available to order but when even the most basic dishes are served on square platters in meticulous patterns, why be adventurous.)

Tucked away in Shanghai’s docklands district, The Waterhouse’s post-apocalyptic exterior unfolds to reveal an underground den of high-concept industrial design. Part of the Design Hotels™ stable and channelling the mischievous, experimental soul of Unlisted Collection, this converted 1930s warehouse contains a series of clandestine meeting points, including a cavernous events space that regularly hosts fashion shows, restaurant by industry darling Jason Atherton, and rooftop bar overlooking the sparkling towers of the surrounding metropolis.