Most often, it's the tastes, aromas and ingredients of a destination that anchor it in our memory long after we've left. From Hong Kong's seafood street eats to the Michelin-starred restaurants spearheading a global experiential eating movement, this issue of SUITCASE celebrates culinary delights both near and far.

Expect sizzling West African suya on a city side street, a journey through pistachio groves in Turkish hills and basketfuls of foraged British fare, cooked over fire and devoured under the stars. Pull up a chair and take a bite.

SUITCASE ships worldwide from warehouses in the UK. Please note import taxes and VAT may apply to customers outside the UK.

All of our magazines are packaged using 100% recyclable, bio-degradable mailing bags that are both environmentally friendly and made extra strong. If you have any questions about this product please contact [email protected] 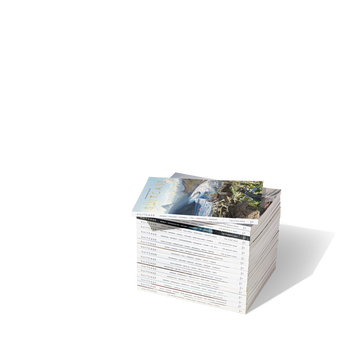 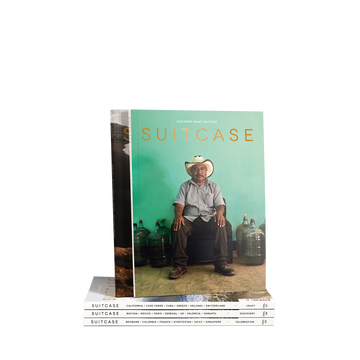