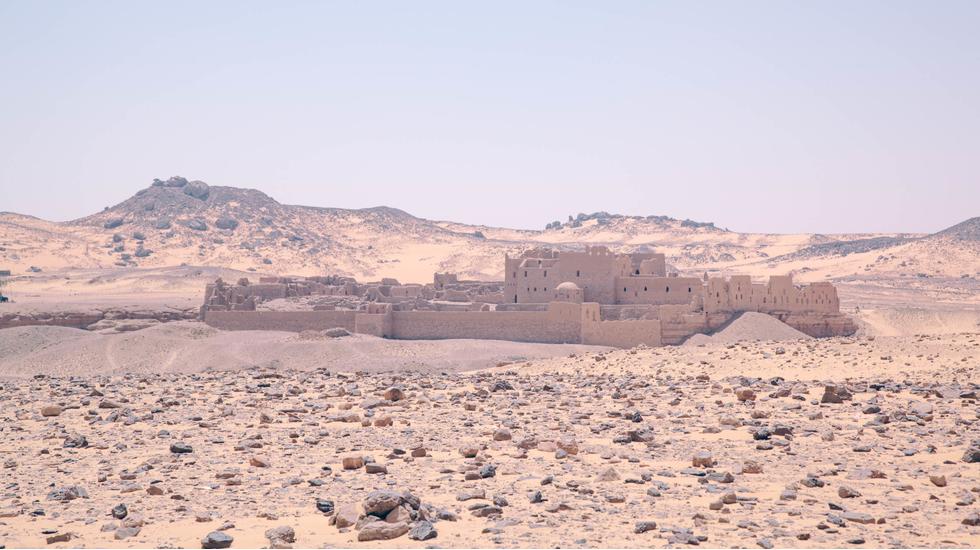 I I always found it fascinating that when the Romans conquered Egypt more than 2,000 years ago, the pyramids were already considered ancient. These stone monuments were already antiques.

Since then, more layers of history unfolded themselves over Egypt, many of which are visible still. The advent of Christianity, Islam and colonialism among other events all left their marks, which is precisely what makes Egypt such an interesting place. You see an example of early Islamic architecture in the form of the magnificent open plan Mosque of Ibn Tulun. It's quiet and peaceful and the eye has space to travel and rest; it's a meditative experience despite being right at the heart of modern-day Cairo. Outside is a hot, noisy city full of people, buildings and trash. Just a short cab ride away, however, such annoyances seem far away as you gaze at the pyramids of Saqqara, where you bear witness to the world's oldest still-standing stone building.

Such a rapid back-and-forth of emotions characterised my travels through Egypt - and it's one of the reasons why I would encourage you to visit. The country offers far more than the relics that its ancient inhabitants left us. Egypt left me in awe of history, exhausted by constantly adjusting to and admiring what was in front of me, but also thrilled to have seen so much diversity in culture and landscapes in such a short time. It's a far cry from a lazy beach holiday, but it's so worth it.