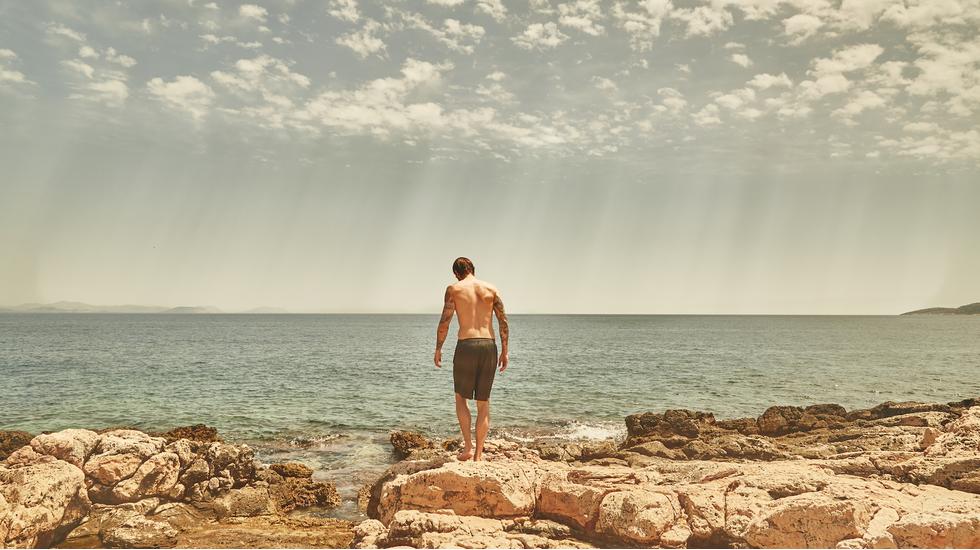 To To understand our society, we need to look at cities that have changed the course of history, cities that we have built, and cities which in turn have shaped the world in which we live now. Cities such as Athens.

Fanned by the Grecian breeze, you can almost taste Athens' rich cultural history as you walk the restaurant-lined streets of Plaka; its walls and sun-lit terraces whisper stories of old.

A few kilometers away, Psyri is perhaps the city's hippest area. Young creatives move between tattoo stores and cocktail bars. Passing by a restaurant here, I stopped to listen to someone playing a bouzouki - a traditional greek instrument from the lute family, and the source of an ethereal, peaceful melody.

My curiosity was piqued by Athens' many surreal abandoned places - I saw an old, empty bus and an airport abandoned as if part of a Hollywood movie set. I had to stop immediately and take a picture of it.

The lively neighbourhood of Monastiraki left me speechless. Perusing its flea market, I stumbled upon classic greek sandals and stunning carpets. At its hilltop open-air theatre, friends gathered in the evening as the sun set and night drew in - the views were outstanding.

I was lucky to have an amazing Athenian host who drove me - along with her dog, Franco - past the port city of Piraeus to Lemos, a beautiful rocky stretch of coastline in the seaside suburb of Vouliagmeni. On a private beach we jumped into the Mediterranean as rays glinted on the water's surface like diamonds. I left my camera behind and embraced the moment.

I only spent four days in this magical city, but it occured to me that you never know when love can knock at your door. Athens opened its heart to me.