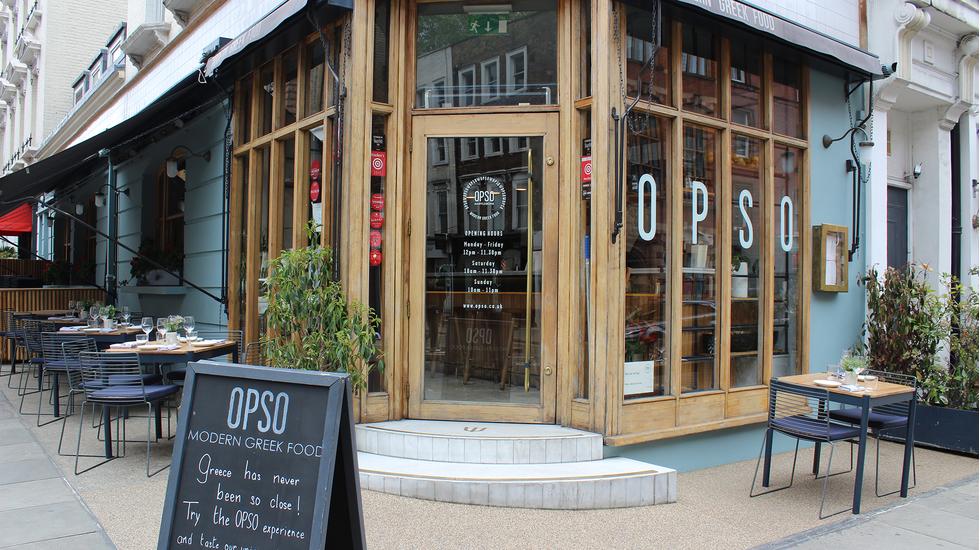 I want to challenge the narrative on Iran that is projected in mainstream media. This book is my way of bringing the country's design heritage and the stories of its citizens into the homes and the hands of more people.

German-born German-born Lena Späth, author and publisher of Behind Closed Curtains: Interior Design in Iran, first visited Iran in 2008 following an MA in Middle Eastern studies, which gave her extensive knowledge of Persian culture, traditions and handicrafts. She spent a year travelling the country, then returned eight years later to produce her coffee-table book. Vibrant pictures by Tehran photographer Hamed Farhangi feature 16 extraordinary homes of artists, entrepreneurs and architects across the country, showcasing unique Iranian design and architecture. With the help of five freelancers Tehran, Barcelona, Berlin and New York, the project was completed within just eight months.

The book traces the city's cultural change, which some have compared to effervescent New York in the 1970s. The purchase and renovation of historic houses in Tehran has meant that gentrification and the recapturing of the public space by citizens have become prominent topics of debate among people young and old.