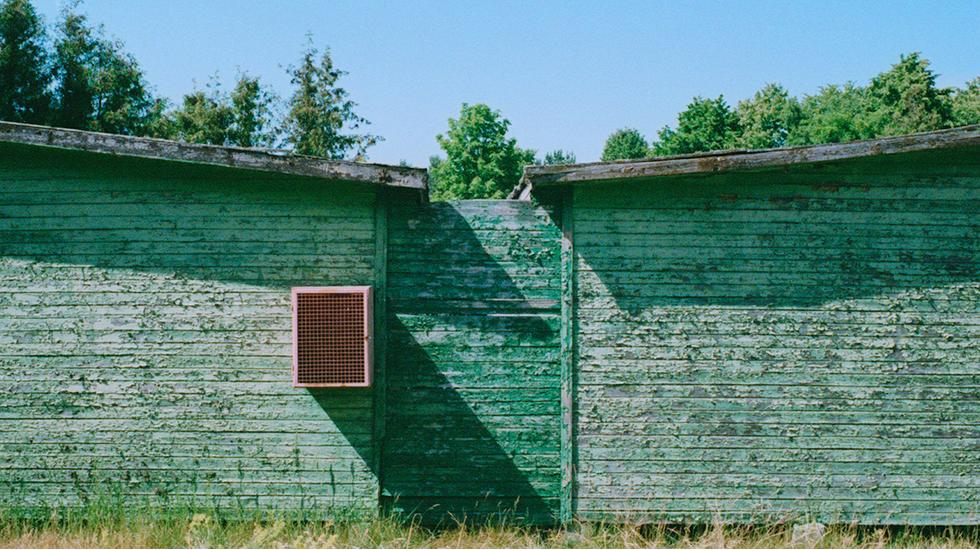 As As a young man growing up in South America, I felt that the countries that made up the former Soviet Union were shrouded in mystery. Thanks to US television and movies, these places occupied a space in my mind that was hostile and intimidating.

Yet one rainy afternoon in Bogota, I came across a book published by Taschen called CCCP (Cosmic Communist Constructions Photographed). It was a discovery which inspired me to take a look behind the Iron Curtain.

Last year I spent two weeks in Lithuania. The reasons for this visit were more personal than photographic. My partner is Lithuanian and the time for formal introductions with her extended family had come.

As a photographer, however, one is almost never completely off duty. I was a tourist, a stranger in a strange land trying to marry what I was seeing first hand with what a backlog of media-created stereotypes had told me I was supposed to be seeing. The following series called "A Baltic Break" is a response to this.