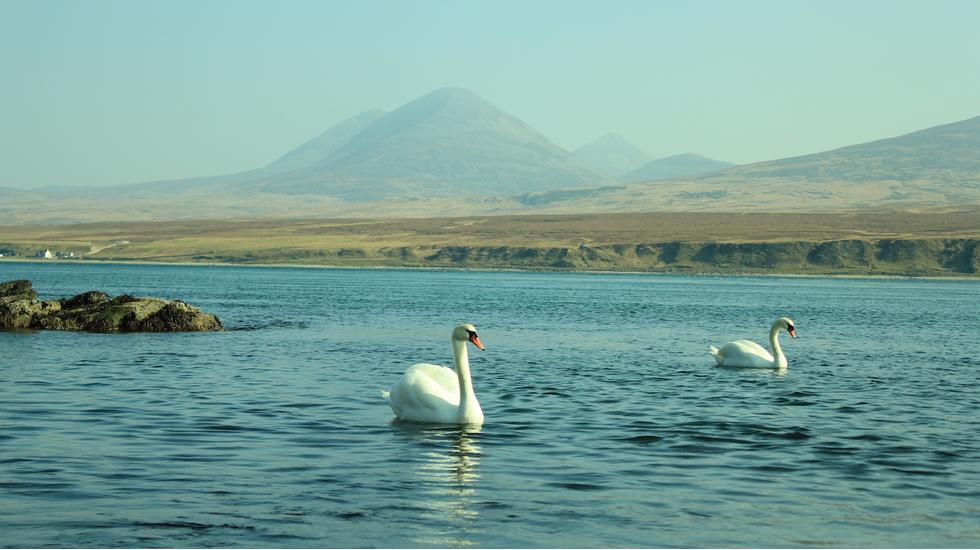 You You might be surprised to know that as a young boy running amok among the rolling hills of the Scottish borders, a lot of effort was made to ensure I did not speak a word of Scots. Teachers certainly admonished all the 'ayes', 'gonnaes' and 'cannaes', while parents took the opportunity to correct each and every glottal stop and uvular trill. Role models and figures of authority set a clear example: the Queen's English was to be spoken without exception. Implicit in this was another 'truth' - Scots wasn't deserving of the status of 'language'.

And so, it was that the broad tongue of the borders soon came to sound parochial to my ears. Not until I returned to live in my birthplace of Glasgow for the first time in a decade and a half did I find that Scots was much more than a dialect deserving of scorn. I soon regained pride in the linguistic flourishes and peculiarities of Glasgow's vernacular. But our archetypal bard made it his life's toil to elevate both Scots and the English language. Since the time of Burns, empires have been born and burned, wars fought and lost, great cities raised by the industrial revolution only to wither in its wake. But for all that, we still celebrate Rabbie's great life come January 25.

His poetry tells of his love for Scotland's bucolic bliss, of the farmland and hills, the animals and people, and all in between. It was a life of love, passion and hedonistic pleasure. And one full of empathy; forever Burns fought for the plight of the wee yin. He gave a voice to the voiceless: whether that be a slave, a farmer or a mouse.

Most of all, it was a life filled with love for bonnie Scotland. So, here's to him.