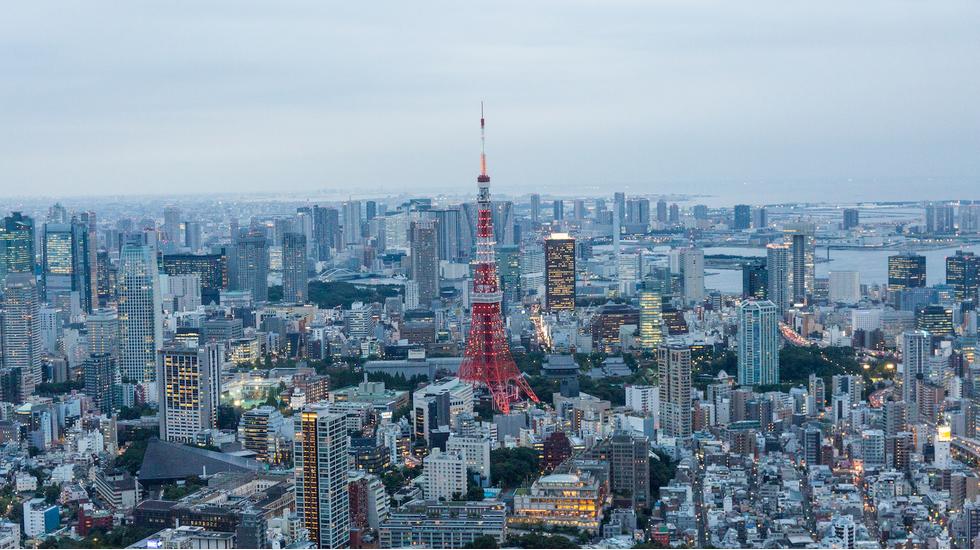 It It was a movie that first attracted me to Tokyo. You probably know the one; a vision of pink wigs, sharing sushi and Japanese whiskey with Bill Murray. I craved to be Scarlet Johansson, sitting above a city of twinkling lights, walking silently through streets of neon lights and salmon streams of faceless, suit-wearing bodies. That feeling of being inordinately Lost in Translation, overwhelmed by the size of the world and my own insignificance in it is a feeling I've felt many times when travelling. As an introvert, something attracts me to these big, brash places. Perhaps it's that sheer contrast of personality: silent, creative girl seeks loud, reckless city for confusing whirlwind romance. Enquire within and send flight tickets.

It's a feeling which left me craving Japan, and soon enough I was there, breathing it, walking its streets, wig-less yet attempting to take on another personality. Could I be that Tokyo girl?

Yet, as the days went by I found myself increasingly comfortable in the city, and in my own wall-flowered skin. I was never really able to find my way around, but still, Tokyo settled within me and I lived in that city for six days as if I would never leave. Despite its lavish appearance, its core is deeply introverted. It's not the neon skylines which define the city but the inner workings and the hidden backstreets. Tokyo exists in the eyes of the yakitori grillers down alleyways in Shinjuku, in the morning traders at the Tsukiji fish market and the blossoming alternative culture of Shimokitazawa. It's a city of neighbourhoods, each honing unique personalities, cuisines and sub-cultures.

In the end, my vision of the city was one of contrasts. And somewhere between those twinkling lights of the night sky, the veins of the city, the politeness of the people, and my own lonely wanders, I captured a Tokyo that is not seen in the movies, but one which is unique to me.