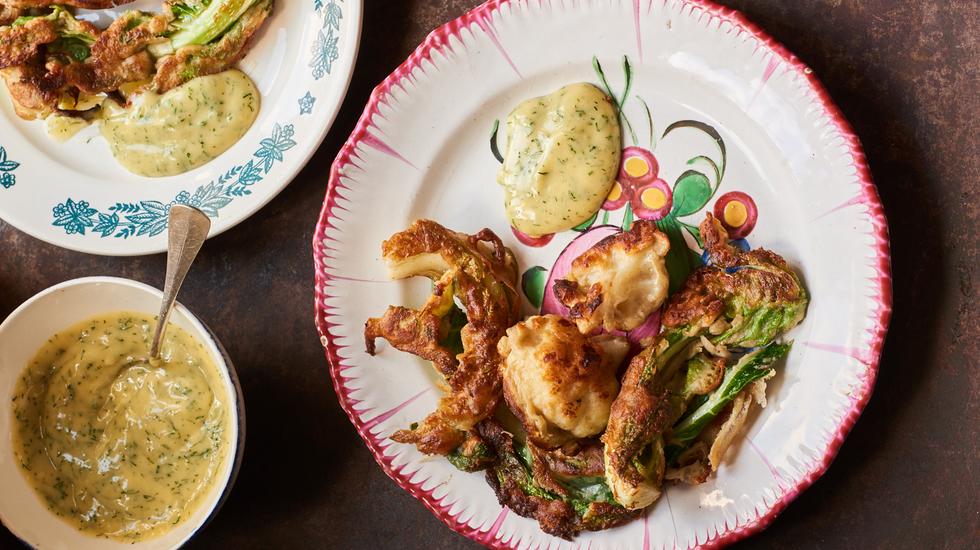 On On Thursday 24 February, Russia invaded Ukraine. The ensuing conflict has escalated, putting millions of children and their families in grave danger. Even before the war officially began, more than half a million children in Ukraine had already been affected by the eight-year conflict in the country's east. Now, as many as 7.5 million children could be left without access to essential services. With the destruction worsening and casualties mounting, many of us feel appalled and horrified, and are looking for ways in which we can help those in desperate need.

The good news is that we've found something we can do to aid struggling communities - and are inviting you to help us out. SUITCASE is supporting #CookForUkraine, a campaign started by our friends in the hospitality sector, whose aim is to raise much-needed funds for children and families displaced by the invasion.

Founded by the same team behind #CookForSyria, the campaign is raising funds for Unicef UK's Ukraine appeal and providing a platform on which Ukrainian families and their supporters can share recipes and stories, celebrating the country's rich, complex and diverse culinary heritage.

The team - which raised over £1million for Unicef under the #CookForSyria banner - has partnered with food influencer Clerkenwell Boy and chefs Alissa Timoshkina and Olia Hercules and Unicef Next Gen's Layla Yarjani to gather recipes and stories to inspire your cooking. With the help of volunteers, the group will also be organising fundraisers, supper clubs and bake sales in the coming weeks, with any profits going straight to Unicef.

How can I get involved?

We're asking you, as a SUITCASE reader, to join the movement and host your own charitable #CookForUkraine supper club or bake sale in support of the fund. You can also donate directly through this Just Giving page.

We'd also love for you to share your pictures, recipes and stories on social media by adding the #CookForUkraine hashtag to connect with the community. Take inspiration from the beautiful images of Ukrainian culture and cuisine here, and get cooking. Food brings us together - let's put our kitchens to good use today.