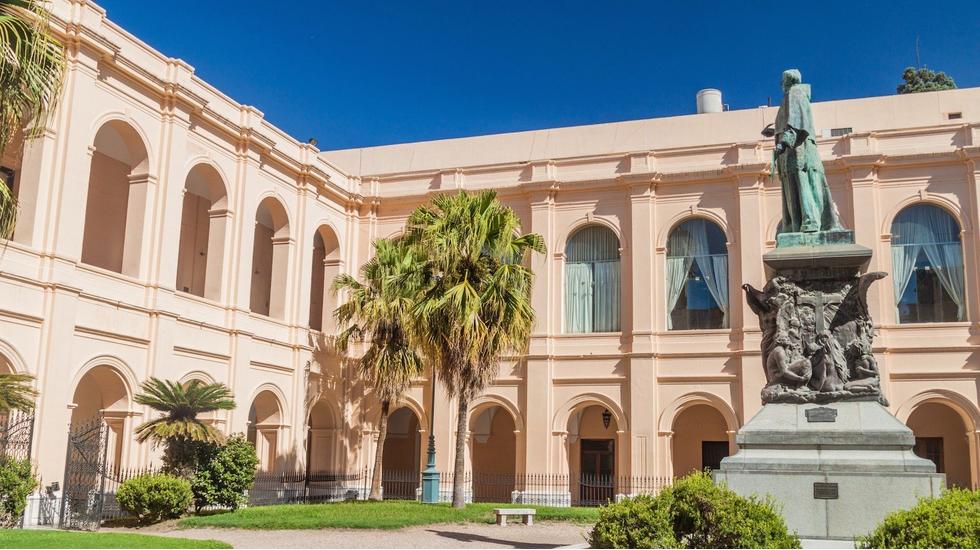 Seven hours inland from Buenos Aires, Córdoba is the Argentine capital's more low-key but equally attractive cousin. As one can guess from the city's name, it's peppered with grandiose Spanish colonial architecture throughout, blending Andalusian and South American styles. While BA has always been the Latin American heartthrob - and has seen a resurgence in popularity of late - we can't recommend Argentina's second-largest city enough.

A trip to Córdoba would be incomplete without checking out the 17th-century Jesuit Block (a UNESCO World Heritage Site) but be sure to attend an event at the Paseo del Buen Pastor cultural centre too. The space that has formerly housed everything from a monastery to a prison is now chock-a-block full of art, and a great place for cocktails and concerts come evening. The Picasso-filled Evita Fine Arts Museum - a museum set in a former mansion - is another must.

For the best dinner in town, make a booking at El Papagayo, a minimalist favourite with artful plating that's set in a narrow brick-walled room.

Someone who will match you in an empanada-eating contest.

March to May for gloriously mild days in the southern hemisphere's autumnal months.

Polo enthusiasts in town before a on a horseback excursion in the surrounding mountainous areas.

Your dancing shoes - you won't want to miss out on an evening of shimmying to cuarteto, a musical style that was born in Córdoba.