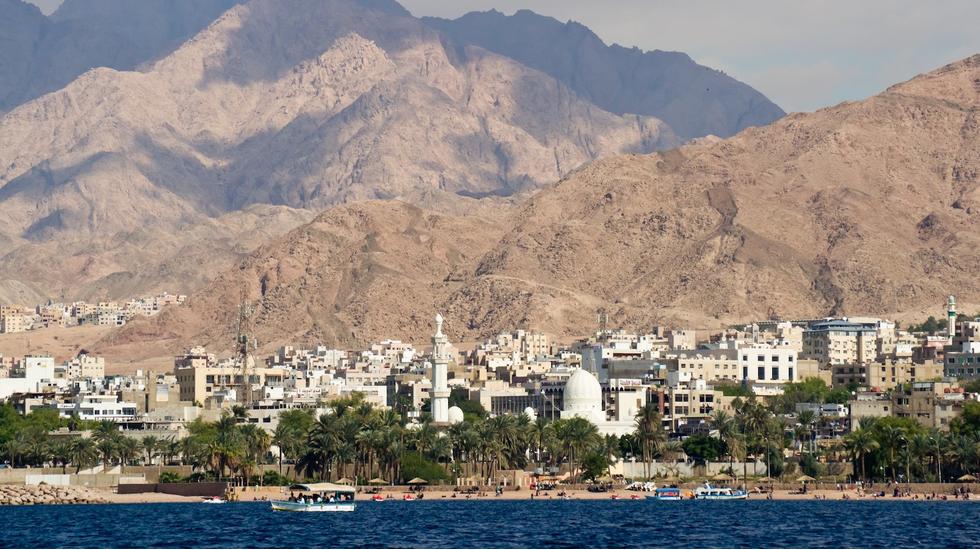 The The only coastal city in Jordan, Aqaba is a triple threat for sea, sun and sand (of the desert variety, that is). Bypass traditional city breaks this autumn in favour of a warmer alternative by paying a visit to this port city that's been around since 4000BC.

Divers and snorkellers can make the most of a holiday here by exploring the Red Sea's diverse coral reefs. For more chilled waterfront activities, stop by Aqaba's sleekest beach club, Berenice, at sunset.

The striking desert landscape of Wadi Rum, also known as "The Valley of the Moon", should be number one on your hit list while in Aqaba. With sandstone mountains that have been carved by millions of years of sandstorms and erosion, prehistoric carvings and a watering hole where Lawrence of Arabia reportedly bathed, it's a natural wonder that is more than worth a day trip.

Who to bring with you

An ancient history geek - the Aqaba Archeological Museum and the ruins of Ayla, the first Islamic city ever founded, make up crucial parts of the city's history.

Throughout autumn - the desert heat is welcome respite from gloomy November days.

Advanced divers looking to change up their usual.

As the city is still relatively conservative, pack lightweight blouses and midi dresses.