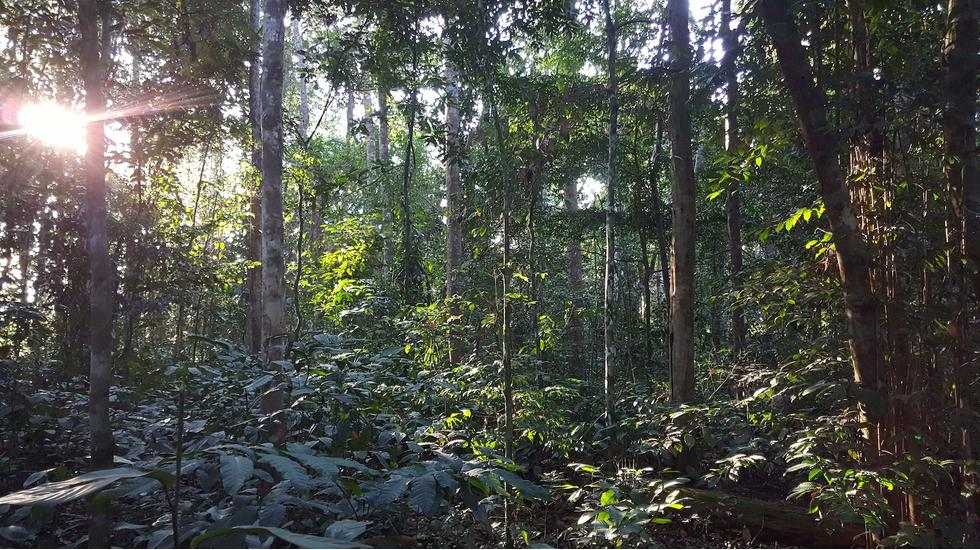 Any destination that's nicknamed the "land of surfing hippos" is worth a visit, is it not? On the west coast of Central Africa, Gabon is a country of vast, wildlife-filled parkland framed by sandy beaches on one side and thick rainforests on the other. Just over 10 per cent of the country is dedicated to protected parkland, meaning that a trip to Gabon will naturally involve lots of walking, hiking and safaris. Loango National Park is the most popular in Gabon, known as "Africa's last Eden", where you can explore patches of dense forests interspersed with lagoons and white-sand beaches.

While you're unlikely to spot the rare sight of Gabon's surfing hippos (the giant mammal has been known to wade into the sea, stretch out its legs and body surf its way back to the shore), keep an eye out for any of the park's famed wildlife, which includes whales and dolphins in the seas, elephants frolicking on beaches, stalking gorillas, slinking leopards and birds of paradise streaking through the skies.

… a visit to one of Gabon's colourful cities. With vibrant street markets, modern restaurants and buzzy bars, Libreville is one of western Central Africa's best cities. Visit the Musée Nationale des Arts et Traditions du Gabon to learn about tribal crafts, culture and history, stop by the Eglise de St-Michel de Nkembo to admire carved pillars, murals and statues, or take a boat to spend the day on nearby Pointe Denis, a sandy peninsula perfect for sunbathing and water sports.

Someone searching for a destination that's off the beaten track.

Go in January for some winter sun and to catch a glimpse of sea turtles - they nest between November and January.

Loango's only safari resort, Loango Lodge, offers 11 comfortable bungalows perched on the riverside. Rise with the sun to drift across the lagoon on a pontoon and transfer into safari vehicles for days spotting the big five.

… wildlife fanatics. The Unesco World Heritage Site of Lopé National Park lies on the equator and is characterised by rolling hills, stretches of savannah and rainforests filled with elephants, buffaloes, gorillas and chimpanzees framed by the Ogooué River. On the coast, the Mayumba National Park is a marine park where you can spot barnacled whales, sea turtles, dolphins and manta rays.

This Zimmermann leopard-print visor will keep your eyes shaded so you can focus on spotting those elephants.

You can fly into Libreville Airport, typically with one stop off, in around 10 hours from London.