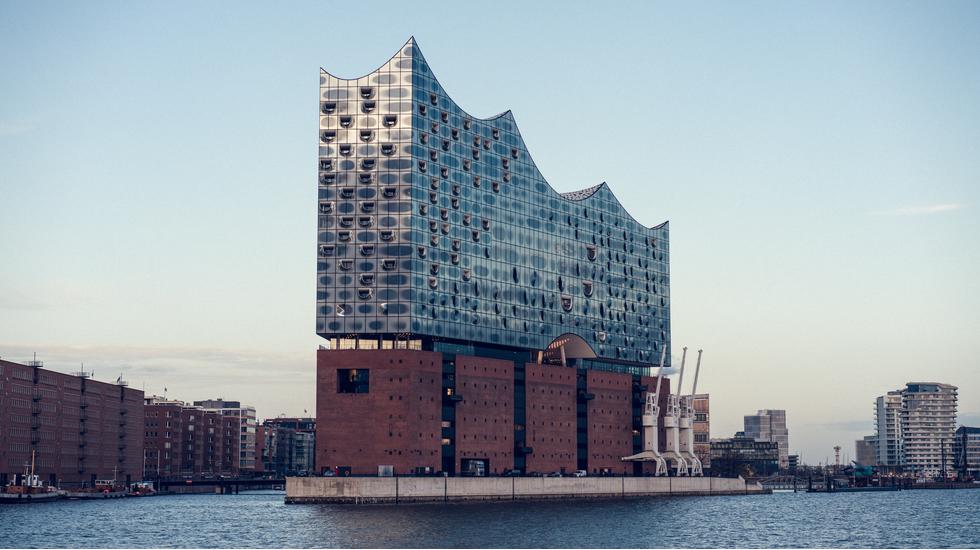 We all love Berlin; it's ever-cool vibe, late nights, early kebabs and outstanding selection of museums are hard to beat. Now take of all that, omit the Instagramming influencers and add a crowd of eclectic, laid-back locals, a constant sea breeze, fish markets and enough bridges to compete with Venice: welcome to Hamburg.

Less pretentious than the capital but just as multicultural, Hamburg boasts world-class cultural institutions and a vibrant nightlife. Imagine Shoreditch and Chelsea, but without the competition between its locals or lengthy journey between the two.

Germany's second-largest city easily keeps up with its globally admired counterpart. Hangout in artsy Eimsbuettel or chic Eppendorf for breakfast, browse Nordic-style concept stores such as Edited, then stop in central for walks around the picturesque Alster Lake and artisan coffee at Nord Coast. Visit the UNESCO World Heritage Site Speicherstadt, the world's largest warehouse district which stands on timber-pile foundations, or hit the beach in sophisticated Blankenese with its colourful houses.

Besides fish sandwiches and currywurst, Hamburg's food scene is where its multiculturalism really comes to light, particularly in the Kreuzbergesque Schanze, where you can sample anything from falafel to kumpir (baked potato), washed down with local brew Astra or the city's own version of coke, Fritz Cola.

Hamburg has recently gained one of the world's most significant cultural institutions: the Elbphilharmonie. Since it's opening in December, the dazzling concert hall has drawn a local and international crowd of music and architecture lovers alike. If classical music isn't your thing, head up to the deck for 360-degree views over the city and harbour. For more local culture, visit one of the rustic fishermen pubs in neighbouring St Pauli, where you will probably end up sitting between a group of young creatives and a former seaman, bopping your head along to sea shanties. For techno lovers, the chances to get past the picky bouncer in Hamburg are much higher, while the bunker-turned-nightclub Uebel und Gefaehrlich (translating to mean evil and dangerous) has to be on your list. Three times a year, the bunker's surrounding area turns into an exciting pre-party setting, the Hamburger Dom, a carousel fun fair serving mulled wine.

The best time to visit is during the summer month, unless you're up to fashioning your raincoat - something locals master like nowhere else in Germany.

Hamburg screams for a weekend getaway with your best pals.

Some Berlin expats and local celebrities in the north of the city. Avoid certain areas of St Pauli on match days, as some people in Hamburg take football a bit too seriously.

If you're keen to impress locals, greet them with "moin" - Hamburg slang for hello.

There are daily direct flights from every major airport in the UK, leaving you just a short train ride away from the city.

Discover More
What to Do in Hamburg, Germany
Read now