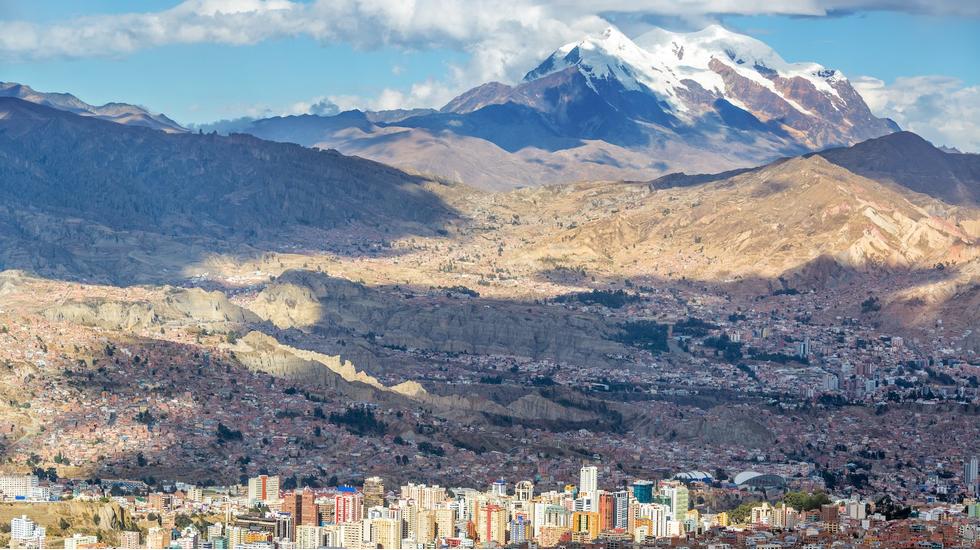 La Paz is among the hottest emerging destinations for 2017. And if you think that's a lofty statement, you should check out its recently opened Atix Hotel, resting some 3,650 metres above sea level on the Andes' Altiplano plateau - the first Design Hotel to open in the city.

As October through April heralds the southern hemisphere's spring and summer, with temperatures clinging between a pleasant nine and 21 degrees celsius, it's the ideal time to discover the country's rich and unique culture.

Bear in mind that, though it's the city's warmest time of year, between December and March it's also the rainy season. An average rainfall of 200-800 mm can be expected. This doesn't make travel impossible, but some roads do flood. The best time to visit is in the months just before or after the wet season, such as October, November, April and May - you'll still benefit from the warmer temperatures but save the need for rain gear.

Someone with a sense of adventure and an appreciation for the unique.

Aside from the dreadlocked 'gap-yahs', dripping in ethnic jewellery (don't be put off), you'll likely encounter visitors using La Paz as a base for outdoors expeditions.

Be sure to visit El Mercado de Hechicería, the Witches' Market. Located along Calles Jiménez and Linares between Sagárnaga and Santa Cruz, you'll find wares such as dried toucan beaks and llama foetuses, each part of mystic Aymarán folk remedies. Be sure to ask before snapping photos as this could be met with some hostility.

If you have any concerns about the altitude, be sure to pick up a preventative medication such as Acetazolamide. However, know that there is no real substitute for becoming acclimatised, many travellers experience illness within the first few days of their visit. Bring comfortable shoes for exploring and warmer layers for when the temperature drops at night (it can reach 0 degree celsius). Don't forget a water bottle - it's important to stay hydrated at higher altitudes.

Before booking a trip to La Paz, be prepared for a long-haul flight. Total travel time from London is just over 20 hours. Most flights include a stopover in Florida which many take a second pitstop in Lima or another major South American city. Return flights cost between £650 and £900.