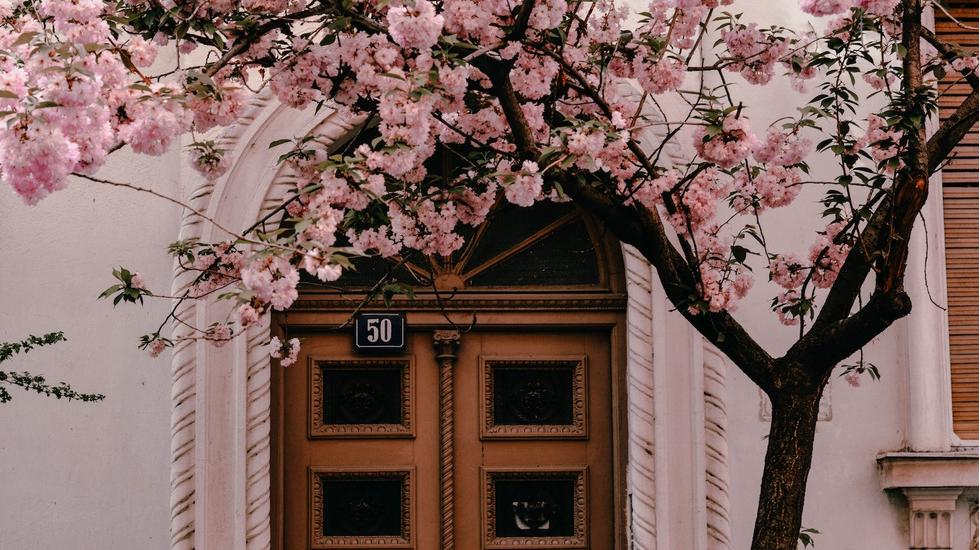 Sprawled Sprawled on the banks of the Danube, Novi Sad is a city of intrigue. Hours can be spent wandering down Dunavska Street - the town's oldest and most beautiful - and Zmaj Jovina, a pedestrianised area stretching for 500m, while chocolate-box houses will draw you down sideways filled with cafés, restaurants and kafanas (traditional Serbian taverns).

Nicknamed the "Athens of Serbia", Novi Sad is known for its vibrant creative culture. Founded during the Habsburg Monarchy in the late 17th century, it has since become something of a magnet for arty types. Visit the city's collection of museums and galleries, or catch a show at the Serbian National Theatre. Spend evenings at the central square Trg Slobode, where you can tuck into local food and drink surrounded by beautiful 18th-century architecture. Set to be the European Capital of Culture in 2021, Novi Sad's beguiling charm won't be a secret for long.

The Petrovaradin Fortress. Known as the "Gibraltar on the Danube", this fortress was built by the Habsburg dynasty in the 17th century as a form of military defence. Explore 16km of underground tunnels running deep below the fortress floor, dug to provide a quick escape route if it were to come under attack. Built on a 40m-high rock, the Petrovaradin Fortress towers over the city and is hard to miss. Don't leave without admiring the Clock Tower or "Reversed Clock", in which the minute and hour hand are reversed to allow fisherman floating down the Danube to tell the time more easily.

Someone who appreciates interesting wine. Try cevapcici, a Balkan delicacy of grilled, minced meat. Wash it down with Serbian wine from the nearby town of Sremski Karlovci, the self-proclaimed wine capital of Serbia. Roman Emperor Probus is said to have first planted grapevines on this mountain some 1,700 years ago, and today the Fruška Gora wine route produces some of the world's best bottles.

If you're into music, head there in July to join over 150,000 music lovers at EXIT festival, held in the Petrovaradin Fortress. If you need a break from the music, head to Štrand, a beautiful beach along the Danube, which is lovely throughout summer.

Hotel Leopold I for old-school glamour at the top of Petrovaradin Fortress.

With lots of exploring to be done on foot, these Golden Goose Deluxe Brand's sneakers will make for easy strolling and bring a hint of metallic chic.

Fly to Belgrade Nikola Tesla Airport in under three hours. From there, you can get a transfer straight to Novi Sad.