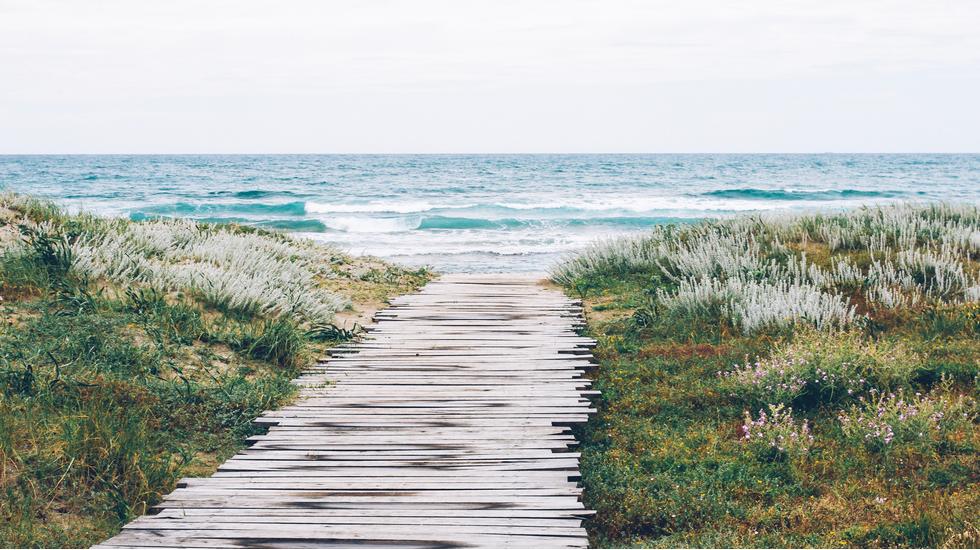 A A waterfront town par excellence, Portland sums up what the American East Coast truly means; lobster and oysters by the bucketful followed by long walks (in this case along the Eastern Promenade), the sea breeze on your face and a picturesque lighthouse in the distance. Once you've had enough crisp air, cosy up in a cheap and cheerful waterfront pub with a pint.

Make the most of Portland by spending as much time as possible drinking in the salty surroundings. Amble between rows of red-brick houses in the Old Port, pop between old-fashioned shops and L.L. Bean and watch wooden sailboats float by the fishing wharves. If you're lucky enough to snag a boat ride yourself, jet over to Peaks Island for an afternoon. Drizzly days are great for visiting the Roux & Cyr International Fine Art Gallery.

Eventide Oyster Co. is a bright and airy space that's brimming with same-day catches for lunch and dinner. Book in here for a buzzy Saturday evening spent sampling cold-water Belon oysters and fresh-as-can-be Maine lobster - either whole or in a brioche roll.

An autumnal American pilgrimage also wouldn't be complete without some sweet treats - and we're not talking about pumpkin-spice lattes. Check out The Holy Donut for potato delights in flavours ranging from maple bacon to toasted coconut with ginger glaze. For an all-American excursion worthy of Grease and Riverdale, make a pit stop at Beal's Old-Fashioned Ice Cream.

A sailor at heart.

The autumnal months are perfect for catching the vibrant colours of the northeast while avoiding peak summer season.

Button-ups and Fair Isle everything - this is the place to go preppy or go home.