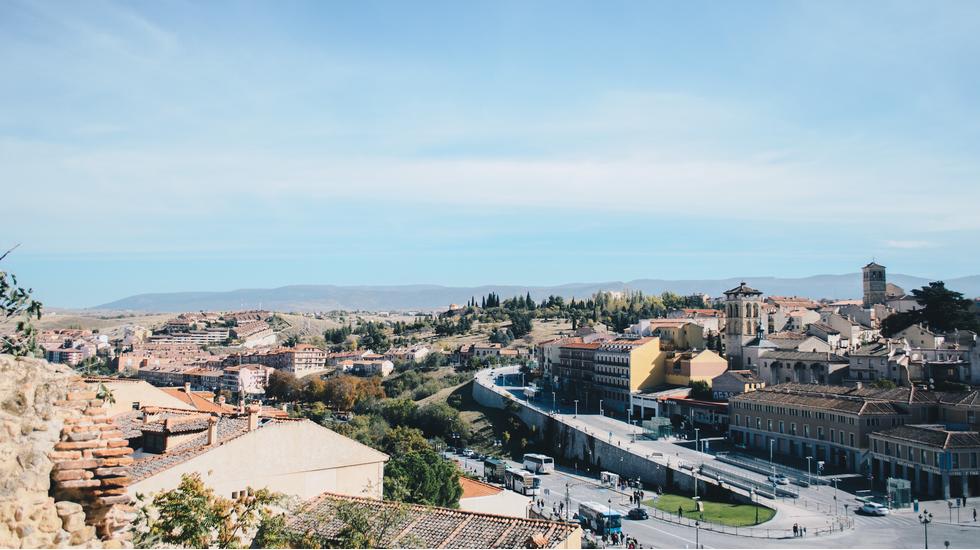 Just Just a 30-minute train ride from bustling Madrid lies the fairy-tale town of Toledo. While not as showered with attention as its Spanish counterparts, this ancient city is a mass of gorgeous homes and monuments that tumble down towards the Tagus River telling stories of the country's history. Almost too picturesque to be true, the city looks as though it's been frozen in time, with a large proportion of its architecture dating back over 500 years.

A simple stroll about town between pit stops for patatas bravas will have you face-to-face with monuments from the Gothic Catedral Primada to Queen Isabella's ornate 15th-century San Juan de los Reyes monastery and the monumental city gates, known as Puerta de Bisagra, one of which has survived since the 900AD.

One of our favourite stops to seek out rather than stumble upon, however, would have to be the El Greco Museum. Part of it is set in a modern-day museum space, while the remainder lies in a 16th-century home that will transport you directly to a scene from Beauty and the Beast. After submerging yourself in Spanish renaissance art, get lost in the cypress-studded garden at the Palacio de Galiana on the shores of the Tagus.

At the end of a big day out, stuff yourself silly with a well-deserved spread of manchego drizzled with honey, jamon and fluffy Spanish omelette. Toledo is also renowned for its marzipan, so stock up on almond-paste animal figurines wrapped up in pretty packaging for gifts to stow away in your suitcase.

Family - Toledo is perfect for a nostalgic holiday of gigantic meals, long walks and lighthearted bickering.

Autumn is best for wandering the city on foot without enduring the arid heat of landlocked Spain in summertime.

Chic trainers for pounding the cobblestones and a massive appetite for endless tapas.

Fly into Madrid and take the half and hour train from Madrid Atocha to Toledo's intricate Mudéjar-style station.