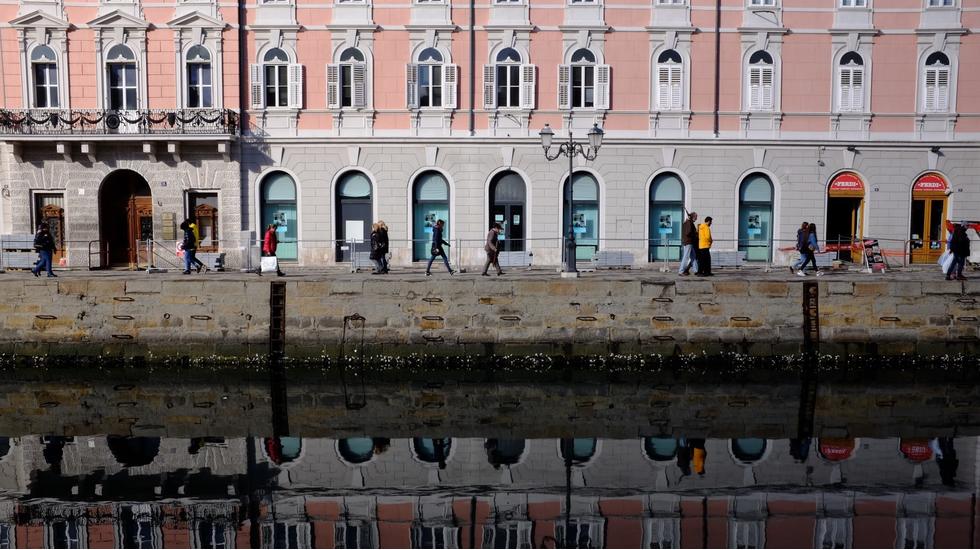 A A city of conflict and complexities, Trieste's history is reflected in its patchwork architecture and cultural medley. Tucked between the Adriatic Coast and the Slovenian border, Trieste has been claimed and conquered by everyone from Julius Caesar and Charlemagne to the Habsburg Empire and the Allied Forces. The city was only returned to Italy just over 60 years ago and has enjoyed a well-deserved peaceful existence since.

Despite years of disturbance, Trieste's beguiling heritage is what makes it so charming. The city's tumultuous past has resulted in a culture that is quite unlike any other European city, although it has been influenced by many. Wander through the Italian port to find Roman ruins, Viennese architecture and belle epoque cafés. Travel writer Jan Morris called Trieste "the capital of nowhere", and it isn't hard to see why. Trieste provides the perfect location to put your worries behind you and remind yourself of life's simple pleasures. What this city lacks in conventional tourist sights, it makes up for in an infectious "la vita è bella" attitude.

Trieste has few must-see spots but eager sightseers can head to the Piazza Unità d'Italia, the Victory Lighthouse or the Castello Miramare for ancient architecture, Roman ruins and views across the Adriatic. To truly understand Trieste's engrossing history, visit the city's many museums. Hidden down the Old Town's cobbled streets, the Museo di Storia ed Arte is an archaeological museum, hosting everything from tombstones and urns to Roman ruins and relics. Art lovers should make a beeline for the Museo Revoltella. Wander around the marble columns and extravagant interiors of Venetian philanthropist and art collector Pasquale Revoltella's palace-turned-gallery. Leaving his curated collection to the city, the gallery now displays work by significant Italian artists such as Giorgio De Chirico, Lucio Fontana and Casorati.

A coffee addict. Trieste has been one of the Mediterranean's main ports since 1719 and some of the world's finest coffee beans are imported here. Café hop along the harbour to taste tester some of Europe's best espressos.

Trieste rarely welcomes hoards of tourists, but go in May to have the city entirely to yourself, complete with warm temperatures and a summer sea breeze.

Intellectuals looking for inspiration. Trieste has been a hub for artists, writers and philosophers like James Joyce, Sigmund Freud and Italo Svevo since the early 20th century. Make your way to Caffè San Marco - a spot where literary greats have been convening for decades and order a cappuccino (or something stronger) while you browse the in-store bookshop.

A notepad and pen. If James Joyce was inspired to write Ulysses in the depths of Trieste, who knows what masterpiece you could create?

Ryanair flies direct to Trieste airport, and there is a shuttle bus to the city centre every half hour.