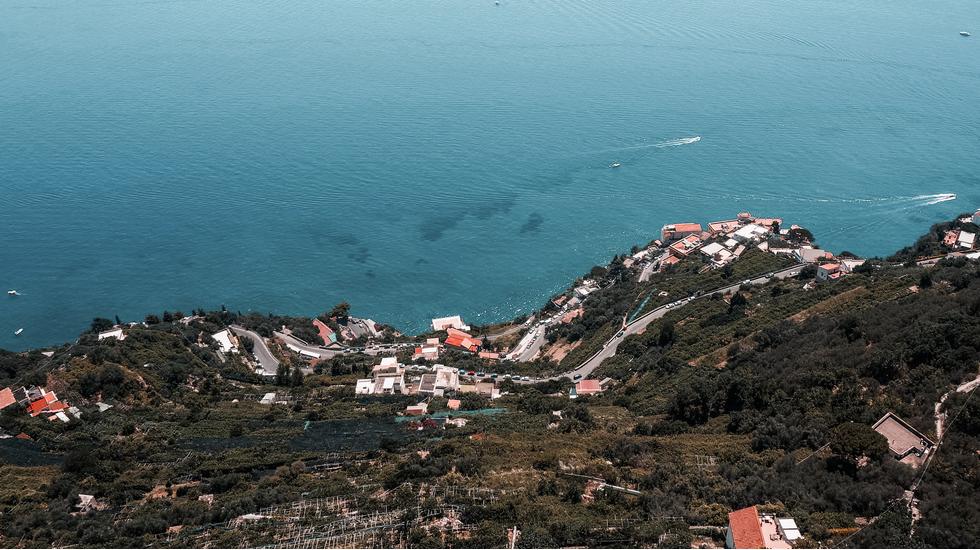 A A couple of summers ago I weaved my way through Italy, the rich colours of its cities and coastline illuminated by the bright July sky. With some of the most beautiful views and delicious food in Europe, it's the perfect summer getaway.

Beginning in the north, an ethereal world is captured on a series of islands where sea water gently laps against the ancient brickwork of a flooded city. As the evening draws in, gondolas float through the streets of Venice beneath a peach-pink sky.

Heading south, brightly coloured Vespa's roam the hills of Florence, the beating heart of the renaissance. There are uninterrupted views of Brunelleschi's dome peeking out above a sea of red-tiled roofs, while down into the valley the Ponte Vecchio floats above the river, its majestic form juxtaposed with architectural additions jutting out below.

To Rome, a modern metropolis of bustling streets snaking around the ruins of an ancient city. Small winding alleys thick with the smell of strongly brewed coffee lead to magnificent, enduring architecture.

Beneath the silhouette of Mount Vesuvius lies the ash-covered ruins of Pompeii. Cobbled streets weave their way through a two-thousand-year-old city, preserved by encrusted ash falling from the eruptive volcano.

Winding round the coast to the town of Amalfi, candy-coloured parasols line the beaches. Rising above, whitewashed buildings hug the rugged cliffs, clustering into a scattering of villages. The journey ends as the sun begins to dip behind the undulating landscape, a now golden sea mist disperses its way through the village, as the smell of freshly squeezed lemons clings to the sea breeze.