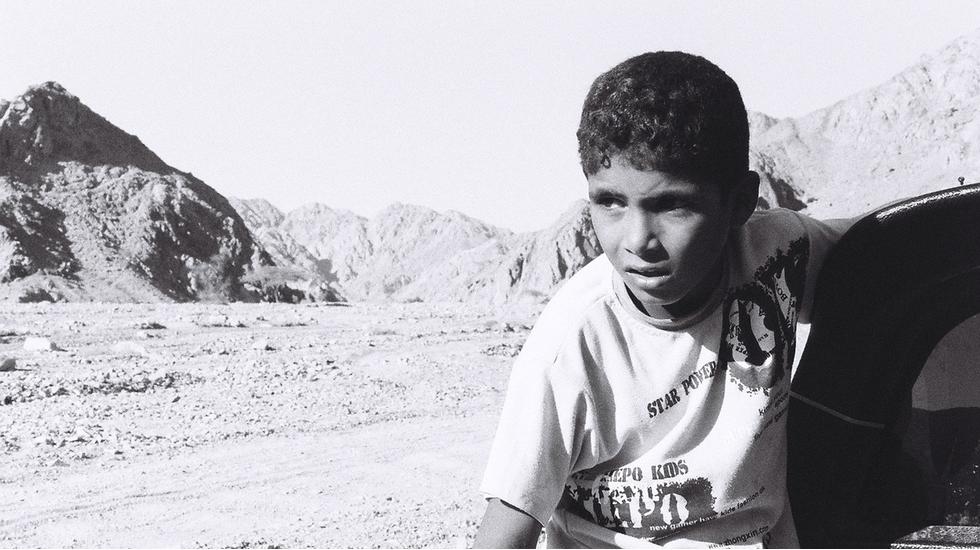 While While living in Tel Aviv, I would often travel to South Sinai in Egypt. When there, I spent the majority of my time among the nomadic Bedouin tribe, documenting their daily rituals.

The Bedouins are a group of nomadic Arab people who, historically, have inhabited the desert regions in North Africa and parts of the Middle East including Israel, Jordan, Egypt, Syria, Iraq and Saudi Arabia. The vast majority of Bedouin adhere to Islam, although there are a smaller number of Arab-Christian Bedouins.

The English word "Bedouin" comes from the Arabic badawī, which means "desert dweller." My photography series portrays the life of the Bedouin community living in South Sinai, in the towns of Dahab, Nuweiba and Ras Abu Galum, and their unique cultural practices. Traditions like camel-riding and camping in the deserts are popular leisure activities for urbanised Bedouins who live in the region today.