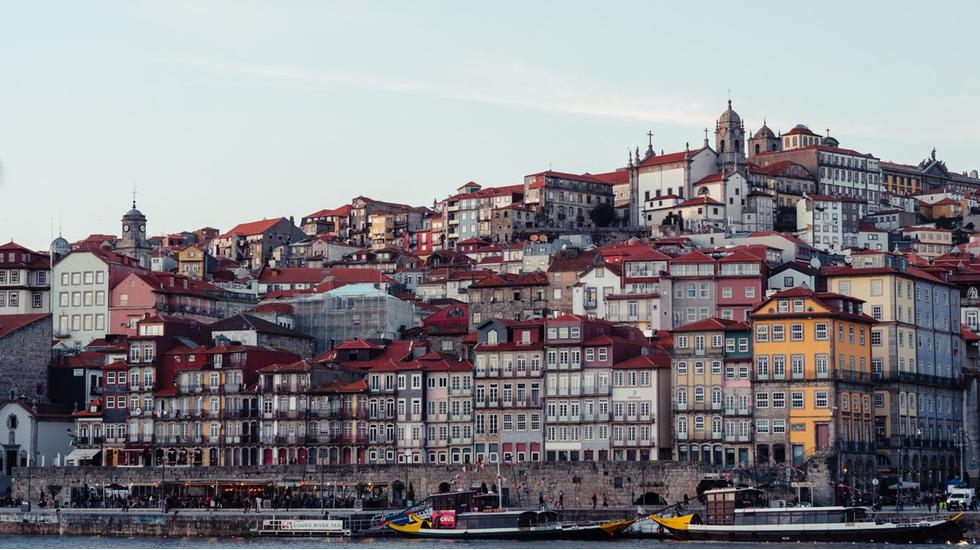 It It isn't difficult to fall in love with Porto. There is a mystical atmosphere that engulfs me as I explore the city. Despite Porto's recent tourism boom, old Portuguese traditions are still palpable on the streets, and the people here are warm and hospitable.

I arrive in time for a late lunch and head straight to Gazela Cachorrinhos da Batalha, a small, off-the-beaten-track bar famed for its cachorrinhos - a thin, crusty bread stuffed with sausage. They are the best ones I have ever tried. I eat shoulder-to-shoulder with locals discussing football, politics and general affairs.

With a full stomach, I head towards Rua das Flores, a historic pedestrianised street lined with independent artisan shops and good restaurants. It is the perfect starting point from which to lose myself in Porto's tangle of cobbled streets. In some places small alleys cross paths, forming an accidental courtyard where the neighbours gather around a bench for their daily chatter.

Colourful houses stand tall, squeezed together as if there's not enough room. Between them, the streets are decorated with blossoming trees and flowers. I want to stop to capture the unfolding scenes with my camera every step of the way.

After a peaceful stroll, I head down to Bairro da Ribeira, famed for its impressive views of Dom Luís I Bridge. I sit on a terrace and savour an octopus tapa and a refreshing glass of white port. The sun starts to set, delicately tinting everything on a warm golden tone. Across the river, I watch lights slowly turn on one by one and, just like stars, shine and sparkle on the horizon. Once illuminated, the bridge stands out from the now almost black sky. Bars and restaurants are humming with people. The city is alive.