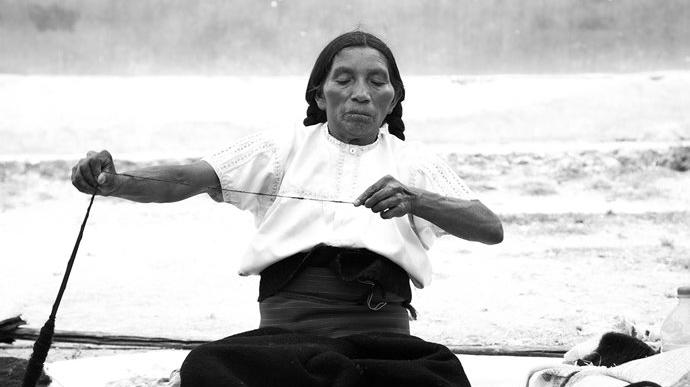 Taking Taking as the starting point an old friendship and a shared passion for travel and photography, Anastasia Fugger and Carolina Pimenta's gone project Mexico (or [gone] MEXICO) offers a distinct way of exploring a location through the collaboration of two lenses.

In 2014 the two photographers embarked on a month-long excursion through Mexico - from the Yucatan Peninsula to Chiapas all the way down to the pacific coast of Oaxaca. Roaming through the rugged highlands and the jungle of southern Mexico, they encountered some of the most magical Mayan archaeological sites and Spanish colonial towns in the region. Walking through every open door and allowing their curiosity to lead the way, Fugger and Pimenta were on a quest to explore the unknown.

Their aim was to produce a group of work that fuses two pairs of photographic eyes in the same place at the same time, while profiling distinct scenes of Mexican Culture and the extraordinary adventure this country has to offer.

The images are always displayed in pairs, allowing a visual dialogue to emerge between the shared experiences and encounters of both photographers. By questioning their relationship and acknowledging their differences through their travels, Fugger and Pimenta were able to create a diary of images that compliment each other.

[gone] MEXICO is the beginning of the [gone] project series, a long-term project through which Carolina Pimenta and Anastasia Fugger will travel the world: "We want to capture a different perspective of travelling the world and animate others to do the same."

Over the past few years [gone] MEXICO has been shown in New York City, Munich, Porto, Lisbon and London.