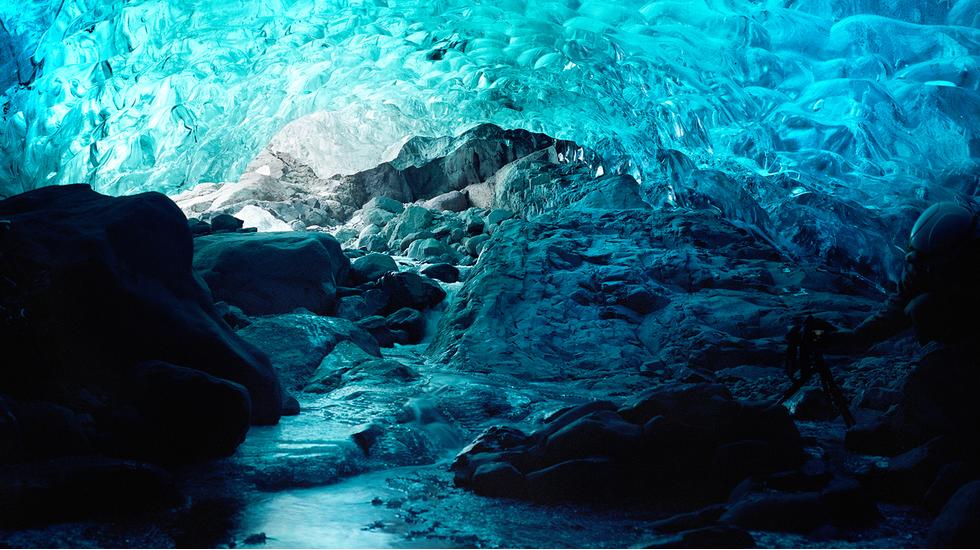 People People travel for different reasons. Some want a thoroughly relaxing experience that is normally described by a barrage of words beginning with "s" (sun, sea, sand, spas and slippers), while others revel in the fact that their latest "holiday"' was actually nothing short of an army squadron entry test. For me, the attraction of winter travel to Iceland was a happy medium; while the days would be cold and short, I could spend them relaxing in natural hot springs and meeting local ponies. Numerous viewings of "The Secret Life of Walter Mitty" and teenage years spent listening to Sigur Rós albums also clouded my mind with a sense of romance about the country as a place of serenity. On a far-flung piece of rock in the North Atlantic among a population of just 300,000, I might even gain insight into my own character.

So what did I learn on my whirlwind ten-day road trip? I can camp in temperatures below minus ten (but would not recommend it); it's possible to develop frosted eyebrows while simultaneously scolding your feet in the Myvatn nature baths; volcanoes smell a lot like eggs; the combination of malt and orange pop is irresistible (it's called Egils Jólaöl - try it); the Icelandic pony is one of the hardiest animals of all; and yes, Iceland really is as expensive as they say.

Iceland is also full of ethereal, enchanting moments thanks to the many alien landscapes which provide the perfect backdrop. The freezing spray of a waterfall on your face; the contrast of sea foam against black volcanic sand; watching the evening sun through the lens of perfectly clear giant ice blocks; traversing glaciers over a million years old; and the deafening silence in the bowl of an extinct, snow-covered volcano.

People travel for different reasons, but these moments are the reason why I do - and Iceland delivered them like no other place I have experienced.