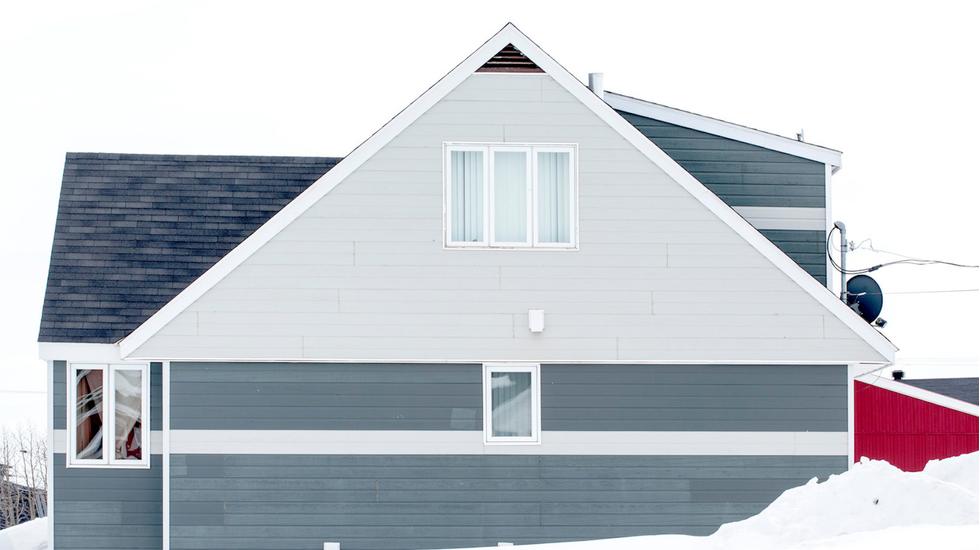 The The city of Schefferville is located in the north of Quebec, Canada, about a four-hour flight from Montreal. Established in 1954 as part of the Canadian government's efforts to promote the population of the North, Schefferville has about 250 inhabitants of the First Nations, mostly Nascapi and Innu communities.

Iron-rich soil meant that many mines were built around Schefferville, making it an anchor point in the mining industry. With the development of the city, housing, transportation and education infrastructures were established, leading to a "forced" transition to a western lifestyle.

The change resulted in the local population to redefining its identity and led to the creation of many social and economic problems. The accelerated process of socialisation weakened the status of the founding generation, while the younger generation grew into a hybrid that shifted between tradition and the everyday existence of youth under the influence of television and social networks.

Extreme climatic conditions, experienced most days of the year, require constant assessment. The igloo or "snow hut" that adapted to low temperatures was replaced over time by a generic suburban plant produced and assembled on the premises.

A place in flux, iron stains from the mining are embedded in the white snowfields and produce a spectacular but deceptive landscape, as proof of the complexity of the place.

This journey to the sub-polar regions was part of the "Azrieli Global Studio", a collaborative project of the Technion IIT Faculty of Architecture and universities in Israel and Canada. The Technion project is led by Associate Professor Aaron Sprecher with the support of the Azrieli Foundation.