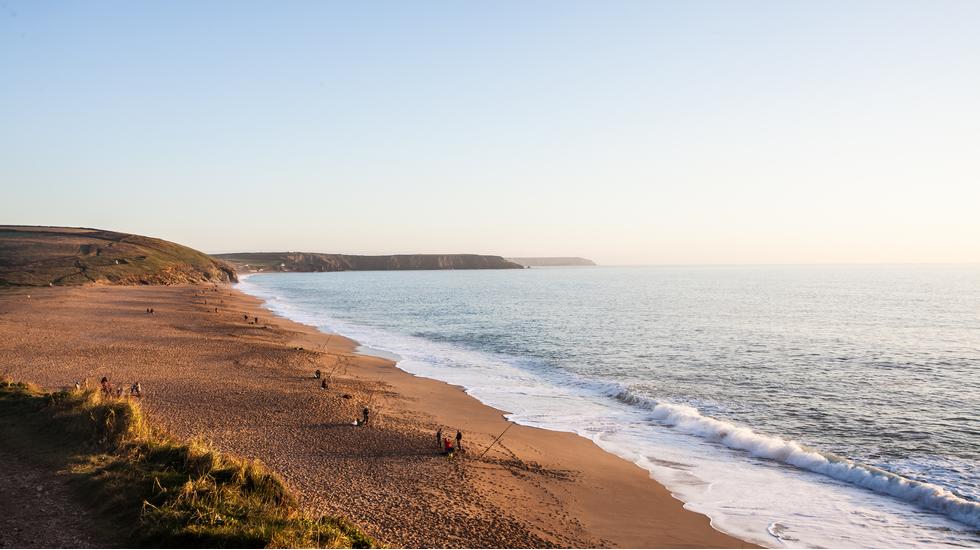 After hours spent on Tinder, Bumble or whatever the new one is called, I'll have been asked this question more times than I can count on my two hands. I could reply with an unoriginal, cliché "home is where I rest my feet" but... just no. For me, home is St Ives, right down at the very bottom of the Cornish peninsula. I'm always proud to mention it, perhaps a little too much after being met with a sigh and an eye roll when I tell someone for the fifth or so time. But what's not to love? It was the birthplace of my parents and where I was raised.

Yet it wasn't love at first sight. Of course I enjoyed being brought up there, but I never thought that I was special - it was just home, after all. As a child I would witness the thousands that flock down in the summer holidays, spade and bucket in hand, slapping on their SPF 50, and fighting for their square inch of beach. I couldn't understand: sure Cornwall has the soft sand beaches, Mediterranean lookalike waters and dramatic landscapes, but doesn't everywhere by the coast? Turns out I was wrong once again.

I didn't fully become romanced by Cornwall until I left to study in Bournemouth. I thought this coastal town would be the same... but how wrong was I? Homesickness grew and I soon found myself rushing back to the Cornish coastal paths, trying to take as much in with my new-found love of photography. The sickness only grew stronger as I ventured up to London for work. Today I sit in the city smog and can only admire travel photography submitted from around the world. Yet I dream of the days when I get to see those rugged cliffs, squalling seagulls and lapping waves again. Now that's a true romance story.