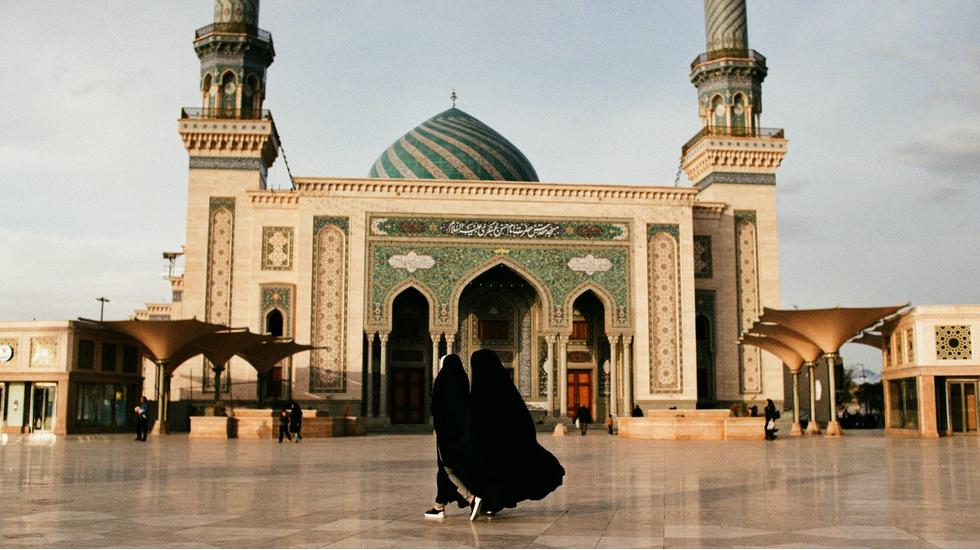 This This photographic series was shot on 35mm film during Iranian New Year (Nowruz). Photographing on film in Iran meant slowing down and being more conscious of the images I took - a welcome departure from the photo journalism work I had been doing prior to the trip.

Iran defies stereotypes and exceeded my expectations. My intention was to focus on taking portraits that captured the diversity of Iranian women. I met empowered women from all walks of life, united in their defiance and pride. Previously, I had only been exposed to a one-dimensional narrative of Iranian women as oppressed, as "seen and not heard".

In the process of getting to know women, I was surprised to learn that they make up the majority undergraduates, and 70% of science and engineering students are female. Jobs in positions of power and entrepreneurship are not out of reach either. I met Elly, a women's rights activist, and best friends Hoda and Zohreh, two female university professors who took me on a road-trip - and absolutely loved One Direction. Sahel (meaning "beach") was an artist from Tehran, named after a memorable trip her mother made during her pregnancy. All of these women were travelling across Iran to various New Year celebrations.

Before visiting, I was warned it would be hard to take portraits; women would be apprehensive, their husbands perhaps even more so. But when I was there, I found the opposite to be true. The Iranians I encountered were delighted to welcome a foreigner, and more hospitable than I could ever have imagined. Most were acutely conscious of their government's international reputation, and sadly, some asked me: "tell your country we are not terrorists here". Travelling to Iran reminded me that we too easily paint a population with one brush, and while it's important to be aware of local issues, they are not what defines a country.