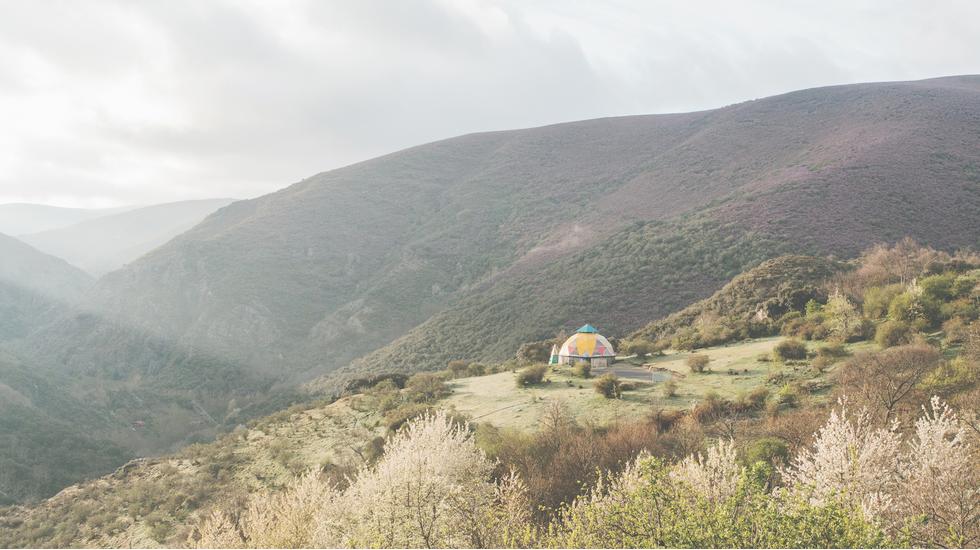 Last Last spring I travelled to an eco-village called Matavenero in Léon, an isolated mountainous region in northwest Spain. Just getting there involved a challenging three-hour hike through dense forest - there are no roads leading to the settlement, so travelling in a motorised vehicle is impossible.

Matavenero was abandoned in the late Sixties when villagers went in search of work in urban centres. But in 1989 an international mix of independently minded people who wanted to live simply in harmony with nature began to repopulate the area.

The community has grown to attract people from all over Europe and today there are approximately 60 inhabitants (including a dozen children) most of whom are German, Spanish, French and Danish.

Matavenero's residents have chosen to settle in the eco-village for varied reasons, but they all share a common vision. These are people who have shied away from the hustle of modern efficiency and consumption in order to exist in a self-sufficient and environmentally conscious manner.

The utopic vision of Matavenero might seem unrealistic to some. But when documenting the everyday lives of the villagers, I found I couldn't feel anything but admiration for their persistence and commitment to transforming their values into reality.