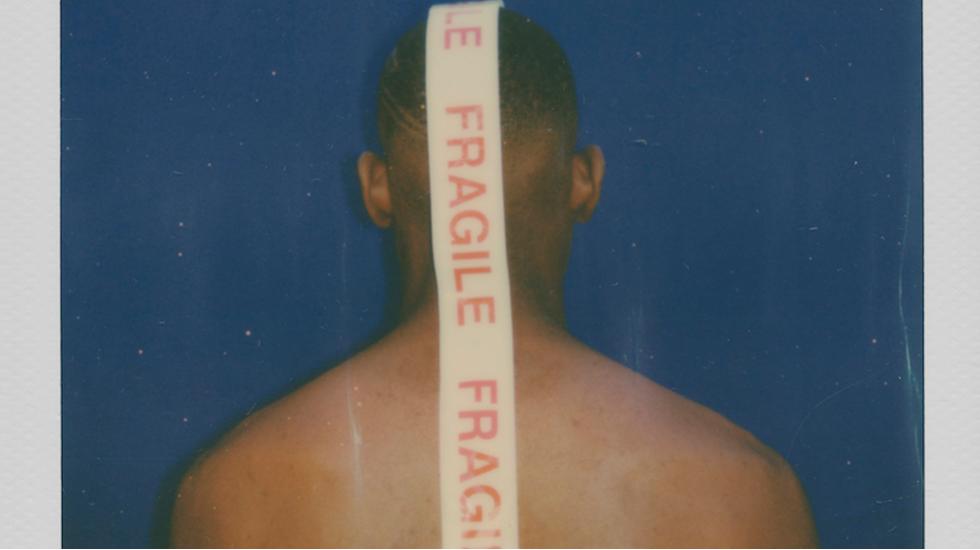 Featuring Featuring a series of polaroid images shot by photographers based in France, the MIGRATE project was founded in the hope of engaging people in a nuanced conversation around the ongoing refugee crisis, telling human stories of strength, survival and integration.

Among those who submitted images, photographer Matthew K. Firpo placed his focus on a group of local high-school students that he sees often in his neighbourhood. They hang out at the park after school, listen to music, do the things that teenagers do.

Spending time with them, taking their portraits, Matthew learned how they are almost all the children of immigrants, the majority now first-generation Americans. Yet, perhaps because of this, they're race-blind. To him, they represent the best of America, in their absolute diversity and unequivocal camaraderie. They're Filipino, Mexican, French-Caribbean, Jewish, African-American, all spending time together, as the children of immigrants, as Americans, as the future.

Capturing this sense of promise and true diversity, his images are an honest representation of what he believes the future can be. That one day many years from now, borders, races, nations, all become, simply. the human race. People are people, everywhere you go.

The images included in this series were presented in collaboration with Amastan Paris for Paris Photo.