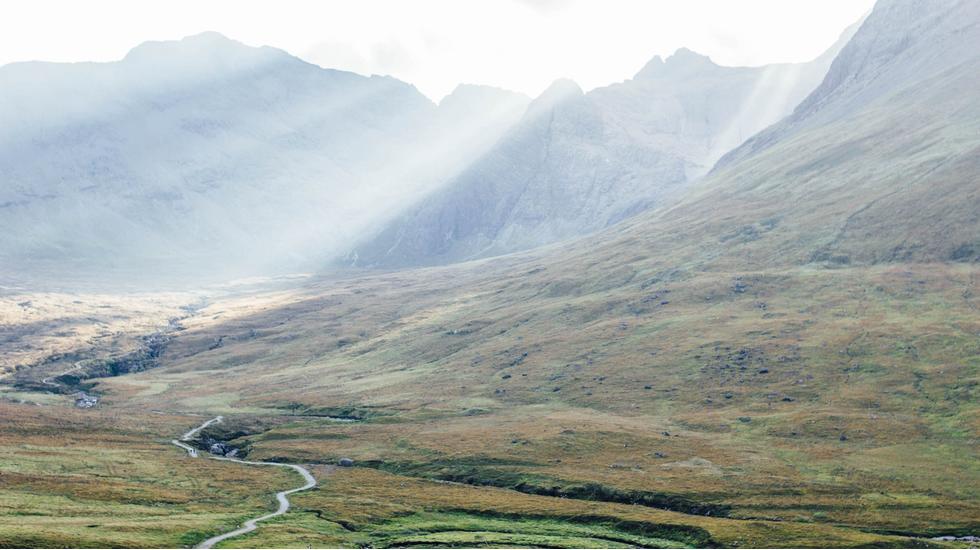 The The North Coast 500 - a circular route around the lesser-travelled northerly coast of the Highlands - is Scotland's answer to Route 66. Most road trippers start out in the city of Inverness, heading out west and from there before digressing to explore the ruins of 13th-century castles and make a pitstop to search for Nessie.

The Isle of Skye isn't part of this route but I allocated a couple of days there. It's an island of panoramic vistas, where jagged mountain ranges cut through the miles of green, velvety moors.

Back on the mainland, my drive took in Applecross Pass, a single track winding its way through the Applecross Peninsula via a series of hairpin bends. A large sign at the base of the pass warns that it's not a journey for the faint-hearted or new drivers - but the views are well worth the adrenaline-fuelled trip.

Further up the west coast the landscape becomes even more dramatic. There is an abundance of walks along the route - my favourite involved a particularly high climb where I picnicked between giant rocks under a blanket of clouds. Sheep outnumber cars on the road and often I was forced to drive at a crawl accommodate the wanderings of our four-legged friends.

My last evening was spent in a cosy B&B on the east coast overlooking the North Sea. Here, the landscape is noticeably different; gentle rolling hills replace the rugged backdrop, and the palette of burnt oranges and mustard yellows makes way for earthy greens.