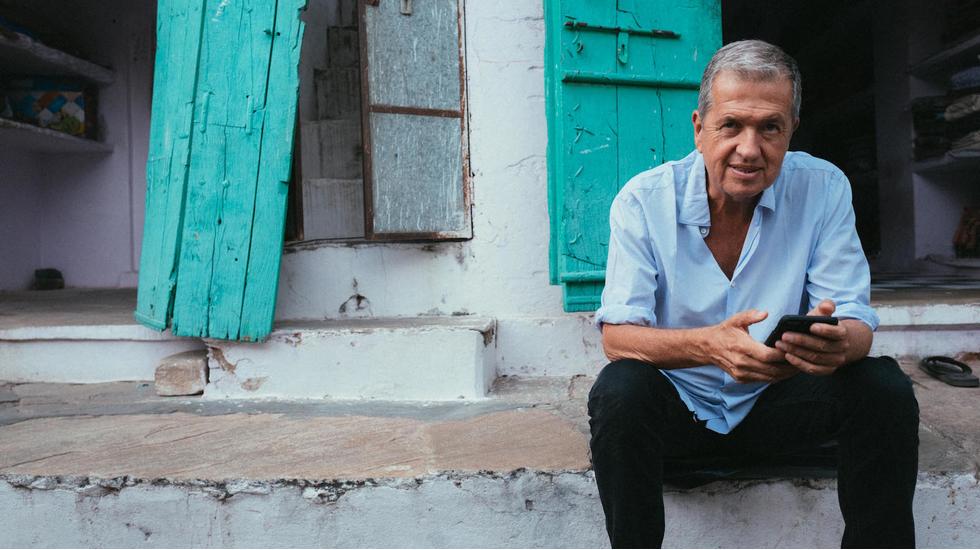 I I have been lucky enough to work with Mario for over four years, travelling the world and shooting incredible people - but this was my first visit to India. For this trip we were shooting a massive seven stories in just two weeks, travelling to Delhi and Jaipur, then down to the beaches of Goa in the south.

Following months of preparation and creative meetings, we were finally on the plane. After getting through all the checks for the masses of equipment we always carry, we headed into the heart of Delhi where we got our first impression of the country. It was overwhelming - the noise, the people, the food, the smells, the colours, the architecture - a real assault to the senses.

The first morning we went straight out on a location scout. I love scouting in new places as you go from one incredible place to the next and get to see everything that location has to offer - it's a really great way to experience a city.

We never spend too long in one place, so after a couple of days it was time to pack our bags and move further north to Rajasthan. Two hours of bumpy roads later and we reached the incredible Samode Palace, set in the rolling hills just outside Jaipur. It was built by the noblemen of the court of the royal family around 250 years ago and has now been converted into luxury hotel. The village surrounding it was the location of one of my favourite shoots of the trip; a proper celebration complete with elephants and camels. At one point we got the entire town together to create a massive street festival scene!

Next was Jaipur where we were invited by the King of Jaipur for a private dinner at his restaurant in the City Palace. It was a fantastic moment where the entire crew got together to celebrate this amazing country, its kind people and the opportunities it has given Mario and our team to create the most beautiful imagery. I'd like to say thank you to both India and Mario, for allowing me to share all of this with you.