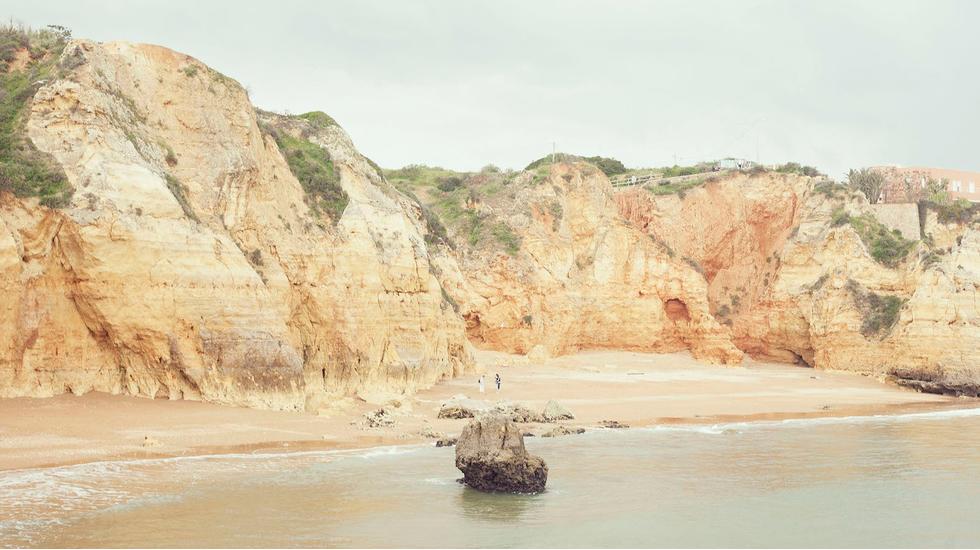 In In the early 15th century, the beginning of the Portuguese maritime expansion brought a new lease of life to the Algarve and its people. Since then, Lagos and Sagres have remained forever linked to Prince Henry the Navigator and the Portuguese Discoveries.

Algarve's Sagres region - once known as "the end of the world" - is the most south-westerly point of Europe and was the location for my very own Portuguese discovery. I was travelling with three lifelong friends and our time spent together was well overdue. The trip was our chance to reconnect and reminisce after our lives had been overtaken by work and family commitments.

Armed with surfboards, board shorts and an appetite for thrills, we embraced the coast's rugged landscape while immersing ourselves in its timeless, historic culture. The Algarve's steep cliffs and turquoise coastline were the perfect backdrop for adventure; along its winding, dusty roads, the unexpected lay around every corner.

During our short stay, the waves flowed as readily as the Sagres beer, while the sun-drenched region bestowed a much-needed fix of vitamin D. Inland, the calm, pastel-toned towns gave us the mental space and time to let our minds, bodies and spirits recalibrate from the routines of daily life.

As the sun set on our final day, we raised cold, crisp glasses of beer and vowed to spend more time with each other in a place as special as this.