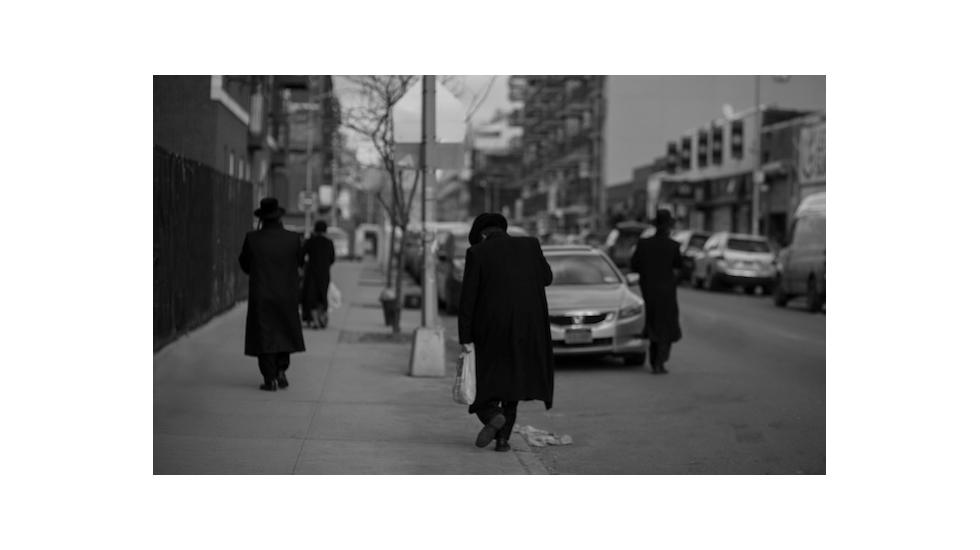 The The first time I passed through the Hasidic neighbourhood of South Williamsburg, it was, unexpectedly, on the B48 bus route that cuts through its centre. I took a look through the window and was greeted by the unique feeling that's usually parcelled with seeing a new country for the first time. Everyone walking down the streets was draped in a traditional black wardrobe, and the grocery stores, busses and schools were decorated in Hebrew. There didn't seem to be a single person on the streets that weren't part of the culture - the neighbourhood was truly theirs until, eventually, the bus crossed Broadway and into an area that's more commonly associated with Williamsburg: one leaning heavily toward something more hipster. I learned more about the Hasidic neighbourhood, about their move to the area prior to WWII, about their lifestyle, and about the growing tension with their artsy neighbours to the North. The popularity and sprawl of cool, hip Williamsburg was rapidly spreading South, driving up rent prices and threatening the cohesion of the Hasidic neighbourhood.

Taking note of these tensions, when I decided to walk the streets with a camera, skinny jeans and boots, I knew my reception could be mixed. Wanting to respect the neighbourhood that I was surely an outsider to, I went about my time there as clandestinely as possible.

And when time came to put together a photo story, assembling one that emanated the enigmatic, spiritual yet veiled atmosphere, in which I first viewed the neighbourhood as, seemed only to make sense.