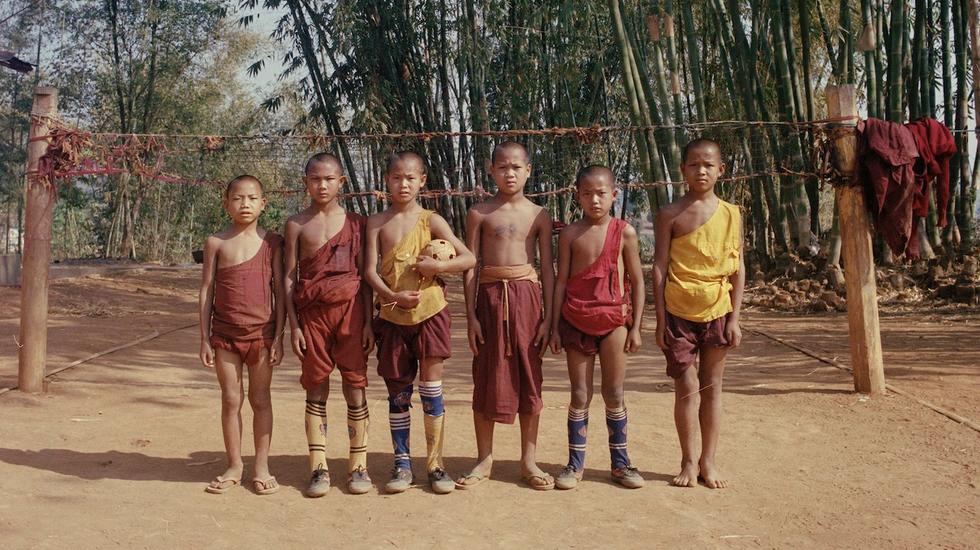 In In Spring 2014, I was invited to Myanmar to organise an art competition which was aimed at sponsoring Burmese art through social media and exhibitions. For three months I invited Burmese artists to submit their work. Being immersed into the country's art scene, I was welcomed into the homes of these artists, who wished to break the isolation that they had endured for the last five decades.

Considering the recent opening of the country and the election coming up this November, the winds of change have swept through the Burma in the past year. Therefore I decided to go back and document life in Myanmar by capturing the visual time capsule of the country, a country which is currently largely closed off from the world and fairly untouched, but not for much longer.

I immersed myself into the Burma of today, inside the homes which until recently were shut to outsiders, and in border towns amongst hill tribe villages and their monasteries. I have produced a series of photographs of Myanmar and its unique people presenting themselves to a world that was unknown to them until now.