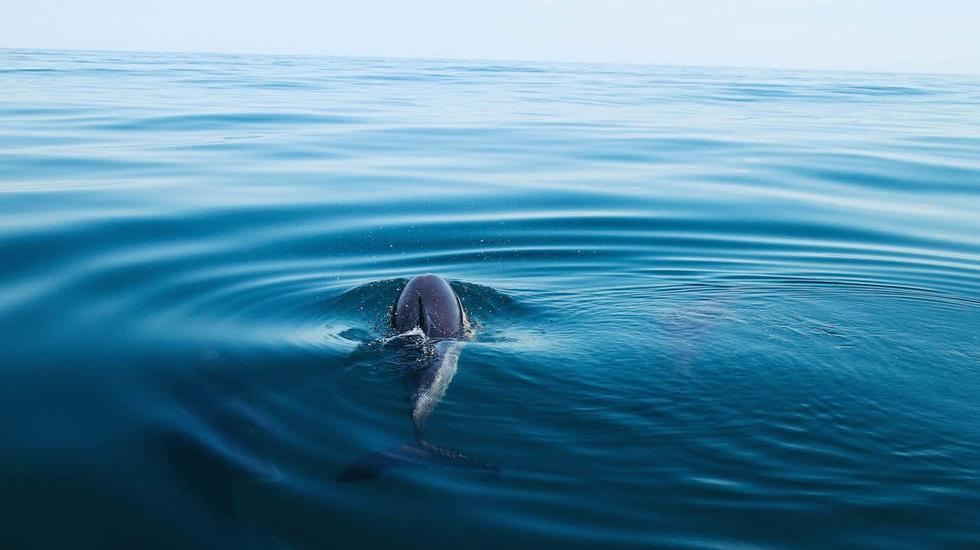 After After much deliberation we settled on our next family holiday destination: the Algarve, Portugal. We visited in June, before the peak tourism season, and the weather was pleasant, reaching 30°C on the hotter days. For the first few days, I spent most of my time exploring the local beach, Praia do Porto do Mos and the small town of Lagos. It is a beautiful place, situated right on the shore and divided into the 'new' and 'old' town - a nod to the deep-rooted history of Portugal. Lagos, pronounced (La-Goosh) is famous for what is known as The Age of Discoveries when Portugal was the first nation to seek out a route by sea to Asia. The town was a large naval base for many nautical expeditions, which ultimately led to the discovery of Africa.

The best thing about the Algarve is that you're never too far from the ocean. During our stay, we visited many of the surrounding beaches, from the rocky caves of Ponta Da Piedade, to the sandy banks of Batata Beach (otherwise known as potato beach for its shape). We also visited the famous Praia da Luz, Praia do Camilo and Praia Dona Ana, which was named the most picturesque beach of the Algarve.

We usually started our day with a boat ride, and even spotted a pod of wild dolphins out early one morning. My favourite beach exploration was on the last day of our trip, when we journeyed to a place once known as 'the end of the world'. It was a real adventure - we drove three hours out of the area to get there, and hiked for a short while to reach our destination: Cape St Vincent.

The Cape is the south-westernmost point of Portugal. At a time when discovery and exploration were in their infancy, many believed this point to be the last piece of land on the Earth's surface. If it were humanly possible to swim from Cape St Vincent directly outward, you'd end up in Washington DC.

The cape is a truly mystical place, with a long headland pointing out to sea, and no land in sight on either side. Cape St Vincent's beaches are nothing like those of the Algarve - they are rocky, inhospitable, and there are no manmade structures for over 100km within the protected national park in which it resides. As we sat and watched the sun break through the thick grey clouds that had gathered out at sea I wondered how many sailors had sat on this headland, overlooking the vast expanse of ocean, wondering if there was anything else out there.