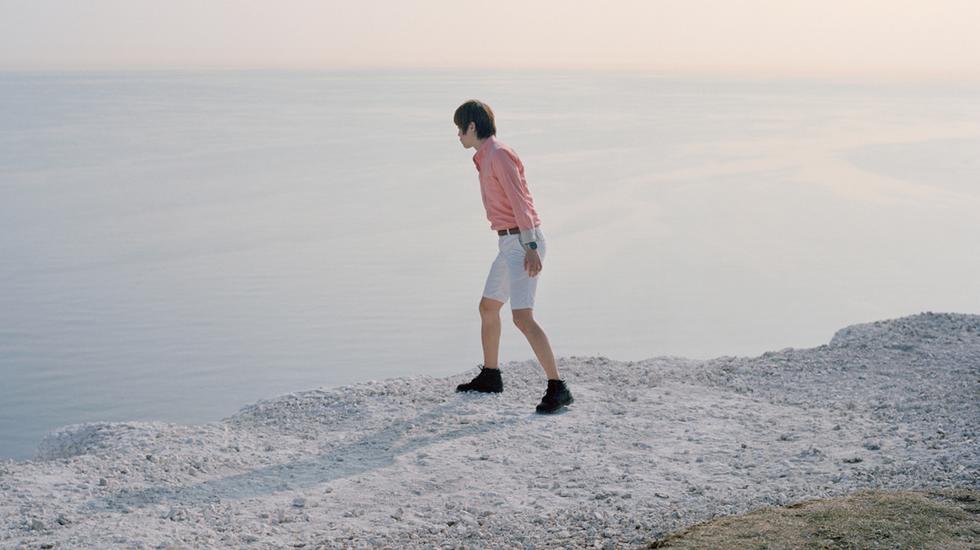 During During a heatwave last summer I travelled a little more than an hour south of London and found myself at Seven Sisters, a place where everything appeared slower than usual. I watched people linger peacefully between crisp water and giant cliffs, moving with less purpose than normal. They stood around almost aimlessly, enjoying the rare warmth and contemplating their own relationship with this coastline. As I photographed people rearranging themselves within this disproportionate space, they seemed oblivious to me, meandering around in their own worlds at a pace so far removed from the big city nearby.