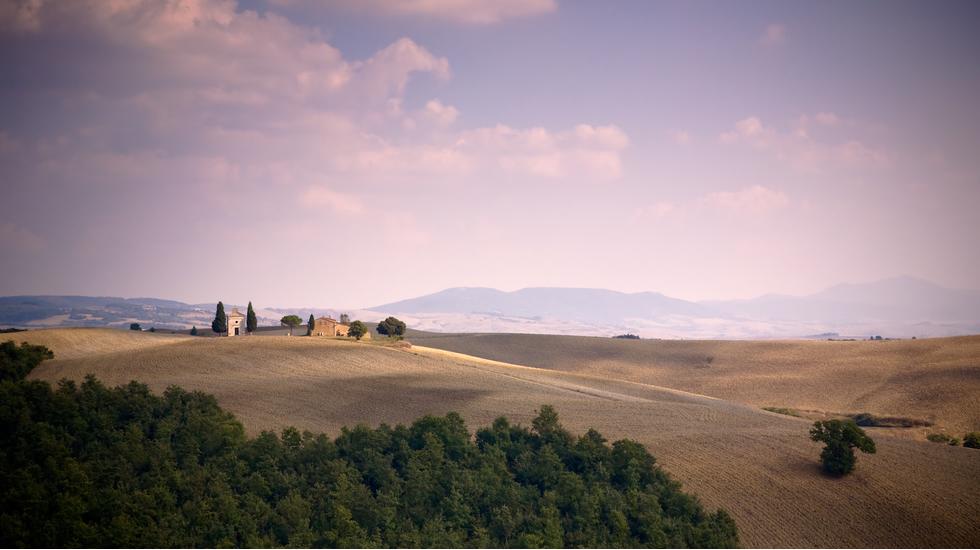 This Pays de la Loire city is famous for its annual 24-hour car race, Les 24 Heures du Mans, which sees more than 300,000 fans descend for a boozy weekend. But delve a little deeper and you'll find Le Mans has a lot more to offer than Porsches and Peroni, including an expansive nature park and several extraordinary restaurants. Don't miss Auberge des 7 Plats, tucked away in the heart of the old town and offering a daily changing menu always consisting of seven starters, seven mains and 12 desserts. You'll also find charming cafés, cramped but curious art galleries and the city's crown jewel, the cathedral. The huge structure towers over the town and is one of the most impressive examples of gothic architecture in France (better than Notre-Dame de Paris, they say). On sunny days, laze by the river (which splits the city in two) or head out to L'Arche de la Nature to rent bikes and wander through the fields. And only then, if you have time, should you check out the Musée des 24 Heures du Mans.

Switch off and follow the Seine northwest to Connelles, where nature and indulgent French cooking await. Moulin de Connelles is the ultimate Normandy sanctuary; a converted mill that will quickly begin to feel like your own private castle. The four-star establishment has everything you need for a weekend retreat. Think rowing boats by weeping willows, open-air swimming pools and acres of leafy walking ground. The outdoor terrace where foliage sprouts from every angle is the best spot for an evening kir. The restaurant has a strictly seasonal menu, reworked daily depending on what market produce is available. Magret de canard for mains and double-cream apple tatin for dessert are de rigueur. This exclusive yet relaxed and absurdly pretty countryside spot makes leaving Paris behind all too easy - but with only 12 rooms, advance booking is almost essential. For a day trip away from the Moulin, head to Giverny to scope out Claude Monet's famous house and Japanese gardens pictured in his Water Lilies series.

There's only one place to stay here - no bad thing when the quirky charm of Domaine de Villeray is akin to an artist's retreat, or perhaps the inspiration behind a Fitzgerald novel. This hotel and spa is situated over two buildings - an old mill and a castle - and offers the ultimate escape. While warm weather lingers lazing by the pool goes without saying, but mountain biking, hiking and running are there for the actively inclined. Lost in the depths of the Parc Naturel Régional du Perche, the countryside stretches on and on. Aperitifs are best taken outdoors with a bottle selected from the 400 or so varieties that fill the cellar. Villeray's fine-dining restaurant is rustic, seasonal and artistic, adding to the property's peculiar charm. Don't leave without making the most of the spa and wellness centre, which includes a 14-metre hydromassage swimming pool, as well as a sauna, hammam and tea room.

Once a Gallic-Roman settlement, today Tours is a buzzing university city surrounded by nature. It's known as the gateway to the famous Châteaux de la Loire, most notably the fairytale castle Château de Chenonceau. Set in the waters of the Cher river and with beautiful gardens and an acclaimed restaurant , it's a must-visit. Back in town, the place to feast is BarJu, a Michelin-recommended seafood restaurant. This "brasserie 'presque' traditionnelle" only has 25 seats and serves good food at reasonable prices. Drinking happens at Place Plumereau ("Place Plume" to locals), a square in the heart of the old town that comes alive at night, when the crowds from the surrounding bars blend into one. This is where the Tours set socialise and you're bound to pick up new friends. Shake off the hangover the next morning by taking a walk or run down the Loire river, which stretches as far as you care to go.

Just half an hour from Paris you'll find one of France's most famous landmarks, Chateau de Versailles. The hype is justified; it's phenomenally large and opulent. Containing over five centuries of history - it became France's official royal residence in 1682 - spending an entire weekend nosing around the palace and its fountain-dotted grounds is entirely feasible. At its epicentre is the hall of mirrors; a grand golden stretch, lined with statues, chandeliers and 357 mirrors, which together create a kaleidoscopic effect. This hall is also where the Treaty of Versailles was signed in 1919, bringing an end to World War One. If you can prise yourself away from the gilded chateau, make the most of Versailles' markets, where you can pick up some of the best organic produce in the region. But don't stray too far; the palatial Waldorf Astoria Hotel is a stone's throw from the palace. Pricey it may be, but when in Versailles…

Just 46 minutes from Gare de l'Est is Reims, one of the most famous cities in the Champagne region. Home to many of the greats - Taittinger, Pommery and Ruinart - it's an ideal escape for both fizz and food. Sprawling vineyards spill out from the city, and we seriously advise scoping out guided tours and tastings, particularly chez Ruinart. But at over 2,000 years old, Reims is laced with a history that goes far beyond the bubbles. The cathedral, Notre Dame de Reims, is a impressive gothic structure where the kings of France were once crowned and the Archbishop of Reims now sits. To stay? Les Crayères, sans question. This calming castle (which translates to "champagne cellars") is just outside the city centre is and has everything you need for a relaxed weekend. Tucked away behind the trees with a huge garden backing onto the vineyards and a spacious terrace that lights up by night, this old building is a contemporary bourgeois retreat. With two Michelin stars, the restaurant is equally unforgettable; expect lobster, foie gras and turbot.