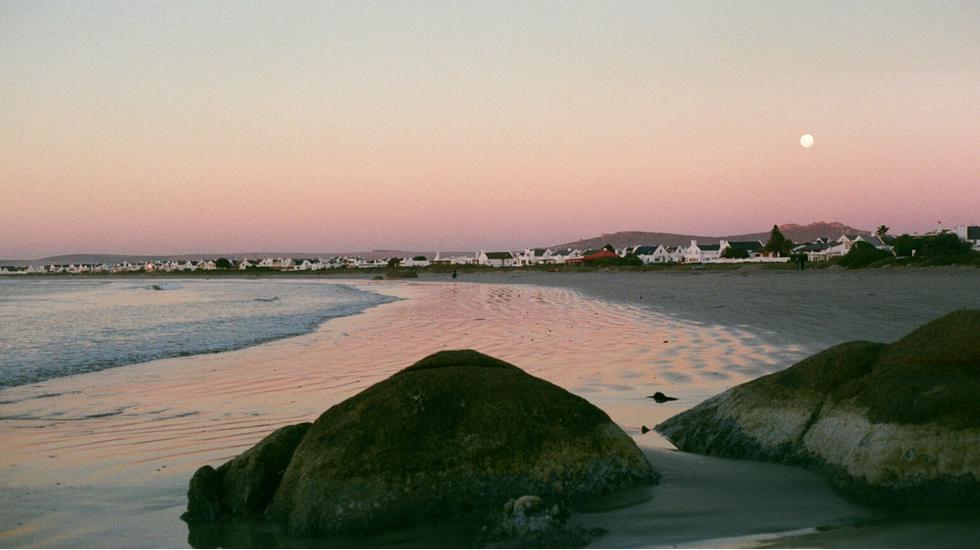 I I didn't have any preconceptions of South Africa or any idea of what to expect, so I went with an open mind.

I started in The Drakensberg - Bergville to be exact - and that's where I fell in love with the country. Though the landscape wasn't a million miles away from my home in England, the atmosphere was completely different.

During my two-week trip, I climbed a mountain to see the world's second-highest waterfall, explored beautiful villages and met incredible Zulu people who welcomed me with open arms. I got up before the sun rose and headed out on safari to see all the animals that make you think of Africa: lions, elephants, zebras, giraffes. Watching a lioness and her cubs chase a warthog as the sun came up was probably one of the most special moments.

From inland I travelled down the midlands to meander through to Durban's Indian Ocean coast. As you'd expect going from countryside to city, it was completely different - but still beautiful. It's a balmy, chilled-out, surfer's paradise.

The final leg took me to Cape Town and up the Western Cape, to the white-washed fishing village of Paternoster. Though only an hour's flight away, this part of South Africa felt like another country. Before visiting, I didn't realise just how diverse the country was. So much of the Atlantic Ocean coast reminded me of growing up on the west coast of Ireland, both in landscape and the general feel (though with much better weather, of course).

I don't often say I'd go back to one country, but South Africa is a place where I know there is so much left for me to explore.