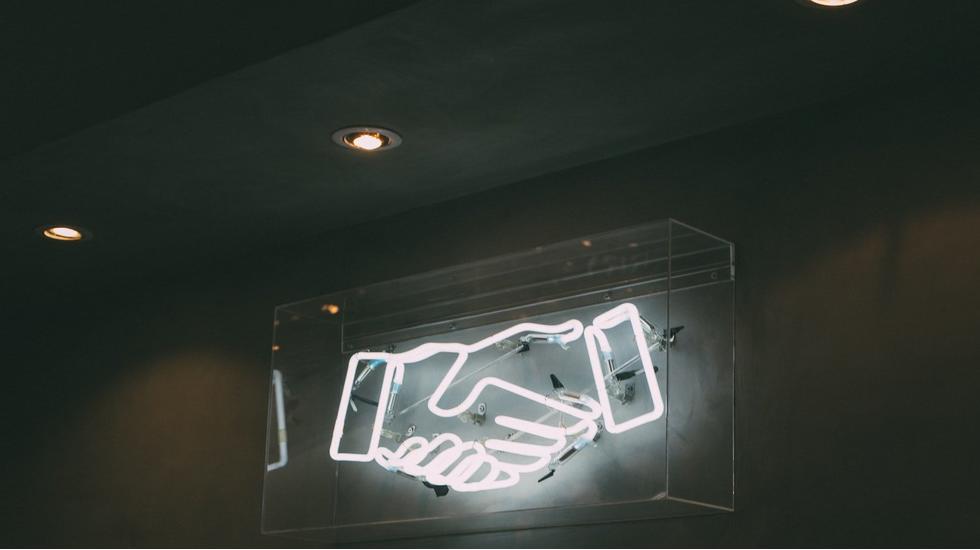 Whether Whether it's a chorus of Italian baritones booming from their balconies or a tale of newfound friendship struck up in the frozen aisle, we're suckers for uplifting stories right now, no matter how small. We've pooled the favourite tales of SUITCASE team and compiled this list of happenings that provide hope and cheer among the current tide of gloominess.

Let us know if you've spotted any particularly uplifting stories on social media. We'd love to grow this list throughout the self-isolation (and potential lockdown) period. Email us at [email protected] and, if you like this article, sign up to our newsletter where we're keeping spirits high with our usual stream of feel-good articles and epic stories pulled from our print archives.

Italians singing from their balconies

It's an obvious one, but we couldn't not include it. For a little pick-me-up, you can't do much better than watch these intergenerational ragtag bands singing from the rafters.

It might be easy to forget while tucked up in the confines of your isolation cell, but spring is springing out there. More to the point, it's lambing season. A handful of livestock farmers are keeping our oxytocin levels up by broadcasting the developments live on social media. Overload your cuteness receptors by following @mel_irvine on Instagram who posts stories of her adorable children frolicking with the newborn lambs.

Pret a Manger feeding the NHS

Whether it's discounting hot drinks for those with reusable cups or donating their surplus to local food banks, Pret a Manger's benevolence always hits the right note. It's currently offering NHS workers complimentary hot drinks and a 50 per cent discount on food as a small gesture of thanks for their gratuitous hard work. NHS workers, we salute you. Pret, you're not too bad yourself.

Hotel in Marbella donates 1,500kg of food to local church

Marbella might have a reputation for being a haven of glitz and Essex-style glamour, but tales of hope are emerging from this sunny town on the Costa del Sol. The Amàre Beach Hotel Marbella has donated 1,500kg of surplus fruit, vegetables and cold meats to a local parish church which is currently being repackaged and carted out to the town's elderly residents.

We're all for celebrity sing-alongs. It started with a beanie-topped Chris Martin who live-streamed his way through Coldplay's back catalogue alternating between piano and acoustic guitar. Before you could say Viva La Vida, musicians across Instagram arranged their own quarantine concerts. John Legend's was accompanied by a towel-clad Chrissy Teigen, while Robbie Williams performed topless from the comfort of his own bed. Most of these gigs are now hidden within the annals of Instagram Live, but you can find reposts on Twitter fairly easily.

Twitter has been ablaze with comments - some appreciative, others mocking - since Gal Gadot shared this strange compilation video of Hollywood's most famous faces singing snippets from John Lennon's iconic tune, Imagine. Is it hilarious or endearing? We're undecided. Take from it what you will.

The Ocean House hotel in Rhode Island has diverted its food supplies to local families most adversely affected by the coronavirus. Front-of-house and kitchen staff are routinely driving around the island, distributing food to children aged 16 and under who are missing out on lunches due to school closures - some good old-fashioned soul food.

Hand sanitiser for all

LVMH, the behemothic conglomerate behind Louis Vuitton, Givenchy, Veuve Clicquot and pretty much any other French luxury brand you've ever heard of, have diverted a portion of their funds to produce hand sanitiser on an industrial-scale. No, it won't be sold as part of a medical diffusion line - 12 tonnes of the stuff will be donated to 39 hospitals across France. Other companies such as Brewdog have followed in their footsteps by using their manufacturing facilities to redress the current hand-sanitiser deficit. Teamwork makes the dreamwork (sorry - we're cringing too).

From the office to the paddy field

Back-office staff at Zannier Hotels' Phum Baitang in Siem Reap have temporarily ditched their day jobs and headed out into the surrounding paddy fields to help local farmers struggling with unprecedented demand to harvest rice and till the land.

Friendship in the frozen aisle

Who would have thought supermarkets would become such sites of melodrama? For every incensed trolley-shover ploughing through the supermarket aisles with greed hot in their blood, there seems to be two well-meaning citizens looking for companionship. Our favourite tale is that of millennial Izzie who became "coronavirus buddies" with 84-year-old Jackie while stockpiling in Co-op.

A 103-Year-Old Woman has recovered from coronavirus

Despite the overwhelming evidence which shows that the elderly are most at risk, a centenarian (and then some) has made a full recovery from the disease after only six days of treatment in Wuhan, thereby becoming the oldest person in the world to do so.