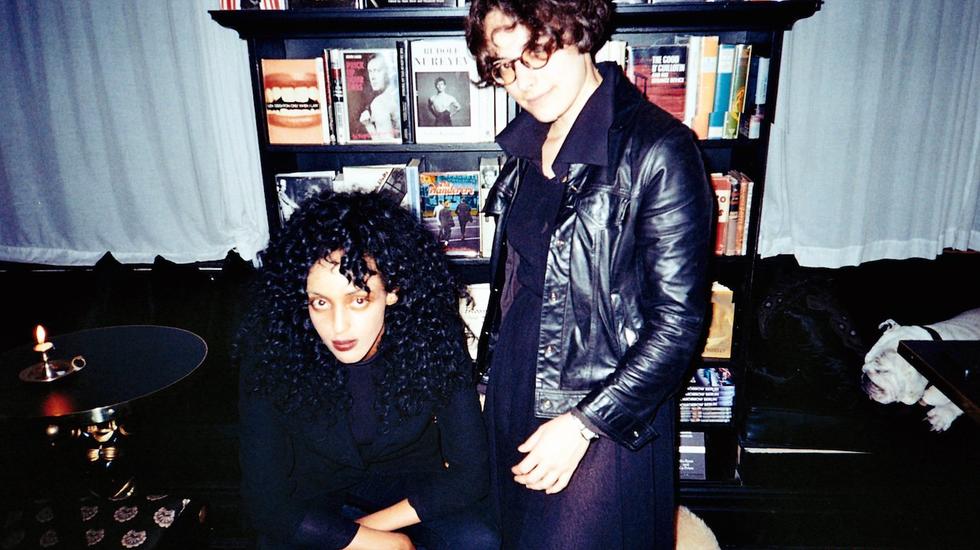 Sixteen Sixteen of London's most dynamic female artists have been brought together to exhibit a spectacle of painting, video, sculpture and live performance in one of the most notable guerrilla exhibitions of the year.

TAKE! EAT! was founded by artists and curators Diana Chire and MC Llamas, who wanted to offer a platform to both established names such as Boo Saville, and rising stars like Evangeline Ling that was free of the gallery system's regulations. The show will adress gender, sexuality and social inequalities and act as a creative emancipation on the doorstep of the upcoming Frieze Art Fair. It will be hosted in the St Marylebone Parish Church from 14 until 16 October.

Chire and Llamas hope that their exhibition will make gender disparity an important conversation in the art world; that they may highlight the fact that since 2007 only 25 per cent of Tate Modern solo exhibitions have been granted to women, or that out of the 65 most expensive art works sold at auction, not a single work was made by a woman.

"While figures like Tracey Emin might defy these statistics, we shouldn't kid ourselves into thinking that women are being given an equal shot at success," Chire says.

TAKE! EAT! will exhibit Scarlett Carlos Clarke, the daughter of the late photographer Bob Carlos Clarke and youngest ever artist to be exhibited in the National Portrait Gallery, Michal Cole, winner of the "My Art Space" Scope Miami competition and Mia Faithfull, who was recently named one of Saatchi's New Sensations, along with 14 other artists.

Tuesday evening's launch will feature a live painting performance by Pauline Amos, as well as Black Cow Vodka and cocktails by the Groucho Club.