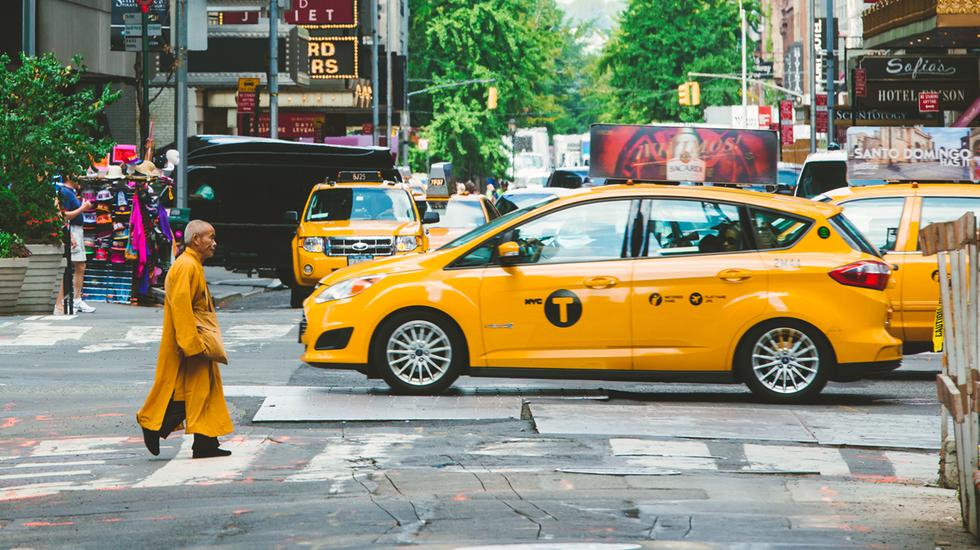 I've I've spent much of the past few years rediscovering the city of New York. Popular neighbourhoods, iconic shops and tourist spots, parks and public spaces-on most days of the week, I'm out there, strapped with lenses, limning the landscape through my camera.

After living here for 10 years, I thought I had chosen my favourite neighbourhoods, typically those that were farthest off the beaten path. And there were also neighbourhoods that I avoided like the plague-Times Square, located in the Theater District, has always been my least favourite area of all. Thousands of tourists walking at a glacial pace, skyscrapers covered with spasmodic blinking ads, street vendors selling New York City paraphernalia marked up a thousand fold, and traffic, always so much traffic. It seemed to condense all of the worst aspects of New York City in one small square radius.

My knee-jerk perspectives on neighbourhoods began to change, though, after spending a lot of time in each place. I began to see things in a more balanced light. I became charmed by the guileless wonder of people looking up at Times Square, calmed by the peaceful haven that is Battery Park City on a weekday morning, inspired by the rich craft community in Brooklyn's Boerum Hill. I suddenly came to know more of Harlem's verdant parks and block parties, the evolution of far west Chelsea, and of all those rooftop bars and third-floor restaurants tucked away in Murray Hill and the Garment District. It became difficult to have the same singular emotional verdict for any neighbourhood anymore; what resulted was a mix of new perceptions, both positive and negative, objective and subjective.

I've started to corral some of my favourite outtakes and personal images together and will be sharing many little slices of life from each NYC neighbourhood through photo diaries here on SUITCASE Magazine.

As the city's mascot neighbourhood, Times Square seems like a good place to start. Beloved by tourists and reviled by NYC natives, Times Square is both the antithesis and embodiment of the city. With its rows of corporate stores, prepackaged entertainment and an apparent lack of authenticity, I was not looking forward to taking photographs there. But I was surprised by what I found. If you look beyond the retail and wait for the crowds to part, there really is a lot to see: monks and businessmen waiting together at stoplights; street performers, who are indefatigable through summer heat and rain; moments of synchronicity when the movement of the masses seems coordinated and perfectly balanced.

Despite the fact that most people there are trying to sell you something, the place is rife with interesting stories. Those Disney characters beckoning you for photographs? They are all self-employed, out there in their own handmade costumes. The woman trying to capture your attention to sell you Broadway show tickets may be a struggling dancer, living in a hallway in south Brooklyn and that slick corporate guy in a dark suit may be from a small town in the Midwest, visiting for interviews, searching for a new life.

It's no wonder that people walk so slowly-there's a lot going on in this neighbourhood, some things surprising, some sad, and a lot hilarious.