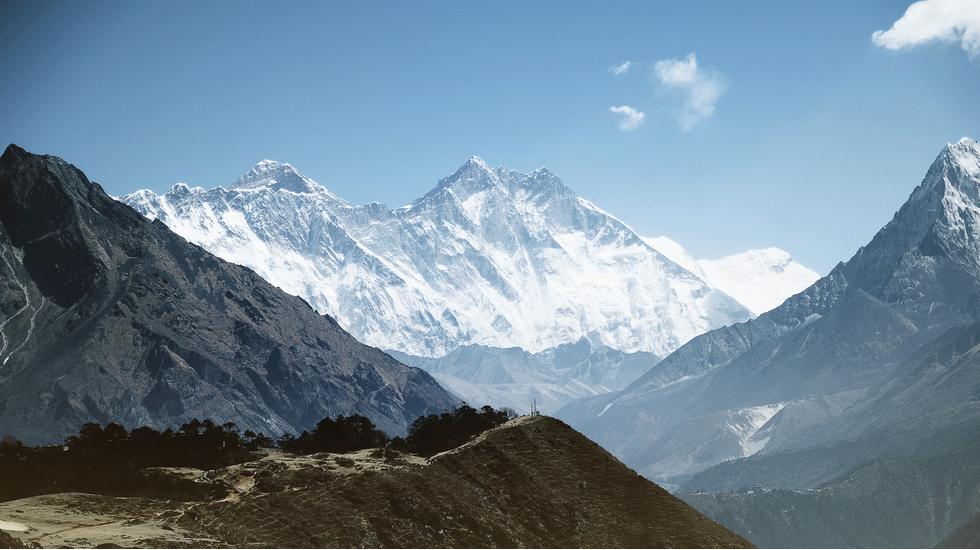 Known as "the Land of a Thousand Hills" and most commonly associated with having access to the last of the endangered mountain gorillas, Rwanda frequently ranks high on active travellers' radars. Only a smatter of countries have access to these majestic apes and the newly opened luxury nature resort One&Only Gorilla's Nest vows to offer the closest encounter yet - observing them from your own private balcony. Not just reserved for monkeying around, Akagera National Park boasts a complete savannah experience as an exclusive Big Five safari destination. Catch rare encounters with lions, black rhinos and elephants shadowed by galloping antelopes, while riverboat cruises attract the attention of crocodiles and hippos. Impressive nature reserves aside, this small African nation is fiercely progressive; over half Rwanda's MPs are women and plastic bags were banned decades ago.

With a diverse geography spanning verdant rainforests, bubbling volcanoes, gushing waterfalls and blonde-sand beaches, Nicaragua is an explorer's ultimate rush. No less than 19 volcanoes pepper the country, some complete with lava-filled craters, while others offer the chance to throw yourself down the volcanic ash on a surfboard . Hike the San Ramon waterfall, located on the southern slope of the Madera Volcano or paddle board across the mirrored waters of Lake Nicaragua to the sounds of chattering monkeys and birdsong in Zapatera National Park. The colonial town Granada is dubbed the "Paris of Central America" and while this claim may sound far-fetched, the beautifully painted Spanish churches and exquisitely preserved colonial mansions certainly have a European feel. End your adventure with a relaxing trip to the idyllic Corn Islands just off the Caribbean Coast.

Topping the travel trends for several years now, Iceland caters to all levels of explorer. Dip your toes in the geothermal waters of the Landmannalaugar, head to Akureyri to jump aboard a fisherman's boat for a whale watching expedition or battle winding, cliff hugging roads to visit the remote, seafront village of Vík í Mýrdal with its famous black sand beaches and dramatic peninsula, Dyrhólaey. Adrenaline junkies should head to Skaftafell, a hikers' paradise and part of the Vatnajökul National Park. Ascend soaring glaciers and sheer ice shelves while clambering over ancient volcanic rocks. For a less extreme route, Falljökull (an outlet glacier from Vatanajokull ice cap) is a mild ascent with reaching views across ancient icefalls. Iceland's striking terrain is best explored via car as you'll have the freedom to stop as and when you please - which will be frequently.

City breakers will want to rest up in the cobbled streets of Santiago or tour the vineyards of the Casablanca Valley, but thrill-seekers can set off in search of the Andes to the east, the Atacama Desert in the north and the wilds of Patagonia in the south. Descend upon the apocalyptic terrain of Valle de Luna in the bone-dry desert and cycle from San Pedro to Atacama before stumbling across the vivid turquoise waters of Laguna Cejar. Next, slow down a bit with pisco-tasting and night stargazing at the often-overlooked Elqui Valley, located in the north of the country. Many of the world's strongest telescopes are found here and with an average of 360 clear nights per year, intergalactic sightings top the agenda. Those wild at heart will want to explore one of the most remote terrains on Earth, Patagonia. Venture across dramatic ice fields, whale watch in Puerto Madryn and for a more intense white-knuckle water ride, kayak down the gushing Torres del Paine National Park's Grey Lake.

Awash with yoga and holistic retreats, Nepal has a strong spiritual appeal, as well as being home to the rugged trails of Mount Everest. Trekking through the country will expose you to its rich culture, climaxing in the mountains which are said to be home to some of the most sacred temples in the world. Stroll through Bhaktapur Durbar Square in Kathmandu and Patan will lead you to centuries-old monasteries and ancient temples. Running alongside the borders of Tibet and China, the Tamang Heritage trail (that starts in Langtang) passes through Tamang villages, where descendants of the oldest tribe in Nepal live. Finally, located in the lowlands of southern Nepal lies Chitwan National Park, boasting the highest density of tigers in Asia, stampedes of elephants and the odd elusive leopard stealthy moving between the long grasslands.