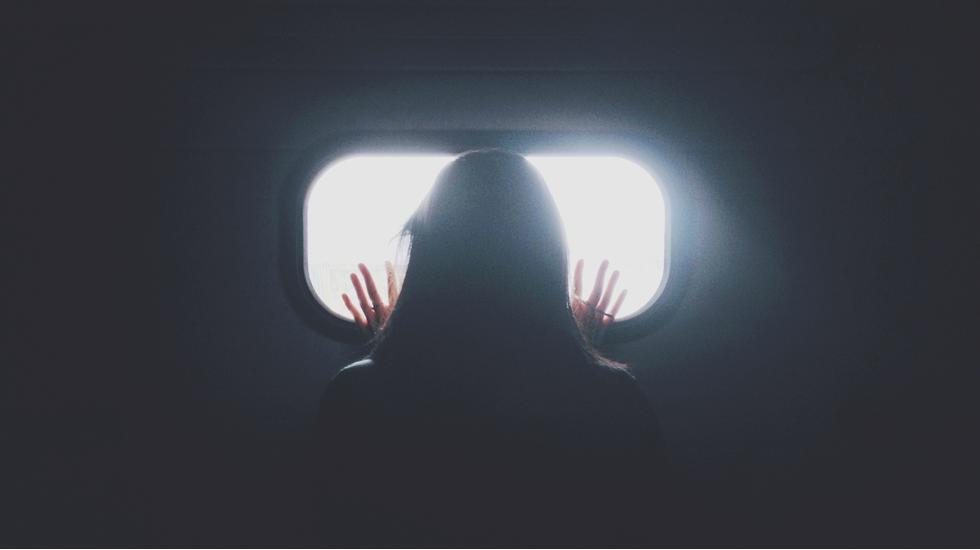 It It feels like an age has passed since the referendum took place, but almost four years, three Prime Ministers, an unquantifiable slew of eye rolls and dossier redrafts later, this week the Brexit withdrawal agreement finally gets inked.

Well, sort of. It was never going to be that easy, of course. As of Friday, Britain's enters an 11-month transition period, during which the itty-bitty terms and conditions of the deal continue to be negotiated. While we wait to hear more, and as British MEPs pack their desks into boxes and wave goodbye to the office water cooler, we're asking what Brexit really means for those travelling in and out of Britain - we'll also debunk some common myths along the way.

Consider this your official Brexit briefing.

Will I need to pester embassies for visas?

This is a source of great contention and perhaps one of the most commonly held misbeliefs bandied about in Brexit dinner party conversation. The current party line is no. Brits travelling to the EU will be bound by the same rules as before. That means you're able to stay in an EU country for 90 days within any 180-day period.

Early on in Brexit proceedings, mention was made of ETIAS (European Travel Information and Authorisation Scheme) which is a visa-waiver set up, a little like the ESTA required to visit the US. It would require Brits to fill out an online form at a tiny supplementary expense before visiting the EU, though it seems to have been swept under the carpet recently. Let's leave it there.

Should I just stop flying altogether for now?

While we're loathe to cast financial aspersions, a continued slump in the pound could signal a hike in fuel costs thereby impacting flights. How about a sustainable staycation instead?

What about if I'm heading on a road trip?

Sorry to be the bearers of bad news, but spontaneous road trips are ruled out. From 1 January 2021 Brits will need to stuff some extra documents in the glovebox. Certain International Driving Permits (IDPs) will be necessary: there are three, which vary depending on which country is being visited. UK citizens will also need to grab a green card from their vehicle insurance companies at least a month before setting out and cars will need a big ol' GB sticker slapped on the bumper.

Again, these are worst-case scenarios. From now until the end of the year, Brits abroad can hit the road as usual.

Will I catch a good deal in duty-free shops?

British airport shops will remain as they are. British Chancellor of the Exchequer Sajid Javid has hinted that duty-free concessions for tobacco and alcohol could make a return if Boris Johnson fails to sort out a deal which means that those flying out of Britain - especially those with a penchant for booze and cigarettes - could snag some killer deals.

UK travellers will still be able to use their passports at EU checkpoints at least until the end of December 2020. While nervy travellers might tell you otherwise, you don't need a clear six-month expiry window to travel, but it does need to cover the length of your trip.

From 31 January 2020, there might be more thorough checks for British passport holders travelling outside of Europe, meaning it'll take longer to wheedle your way through passport control, so perhaps hold off from pre-booking that taxi pick-up.

The biggest initial change in the passport stakes will be cosmetic. From mid-2020 every passport issued will be a fetching royal blue, so fans of the burgundy jacket should reissue theirs now for the decade ahead.

Otherwise known as EHICs, these cards, which guarantee any European citizen access to state health care in Europe, will still work for Brits throughout 2020.

Am I going to rack up monstrous data-roaming bills?

At the moment, the cost of making phone calls, sending texts or using the internet remains the same for Brits travelling in the EU and will remain that way until the end of the year.

Afterwards, it's anyone's game. Though network operators (O2, Three and Vodafone, for instance) have said they'd maintain usual services, a couple of legal safeguards have been put in place to help protect Brits in the worst instance.

Specifically, the British government has passed precautionary legislation which means that there's a £45-a-month limit on data costs at which point users have to opt-in to continue further use. The same bill also specifies that operators notify mobile phone users once they've used up 80 per cent of their data.

Finally, but no less importantly, what about travelling with my dog?

Until 31 December 2020, the end of Britain's transition period out of the EU, existing pet passports are still valid. What happens to your dog's ability to travel after 1 January 2021 is yet to be decided.

At present, Britain will be categorised as a "third country" in relation to the EU. It then has the option to become a "listed" or "unlisted" country. If it remains "unlisted", Britain will be grouped with countries of higher rabies incidence - India, Sri Lanka, China - meaning that a blood test will be required more than three months ahead of travel and an Animal Health Certificate (AHC) must be obtained from a vet within 10 days of departure.

There will also be designated Travellers' Points of Entry into the EU. The rules are more relaxed if Britain becomes a listed country. For more details, and to check on the latest updates to the status of pet travel between the UK and the EU check the UK government's dedicated page.

Okay, so in a nutshell…?

For now, essentially nothing will change, so you can continue to travel footloose and fancy-free. See you back here in December for another update once the details of the exit deal have been fully ironed out (or not, as the case may be).