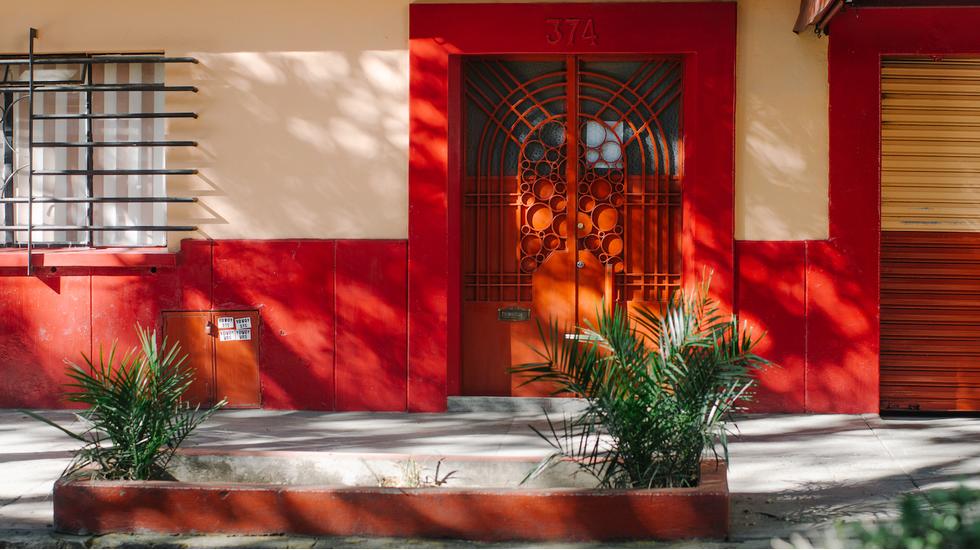 As As the fourth most populated city in the world, Mexico City (also called District Federal or DF, pronounced "de-efe") isn't a first call for rest and relaxation during global travels. And yet, despite its 22 million inhabitants, the city's central frenetic flow exists in tandem to to verdent, tranquil neighbourhoods. Staying in the hip and harmonious borough of La Condesa, where coffee shops and restaurants line every street, we later venture nto the coracious heat and hustle of the tourist-heavy Zocalo district.

Here, we gorged on jewel-coloured mangoes with chilli sauce and stopped for street-side corn on the cob, fresh smoothies and fragrant tacos eaten greedily while perched on stools with paint-chipped legs. We had dinner at the award-winning restaurant Pujol. When cooler temperatures showed, we ventured to the ancient ruins of Teotihuacan and climbed the age-old steps for a beautiful view from the peak of the Pyramid of the Sun.