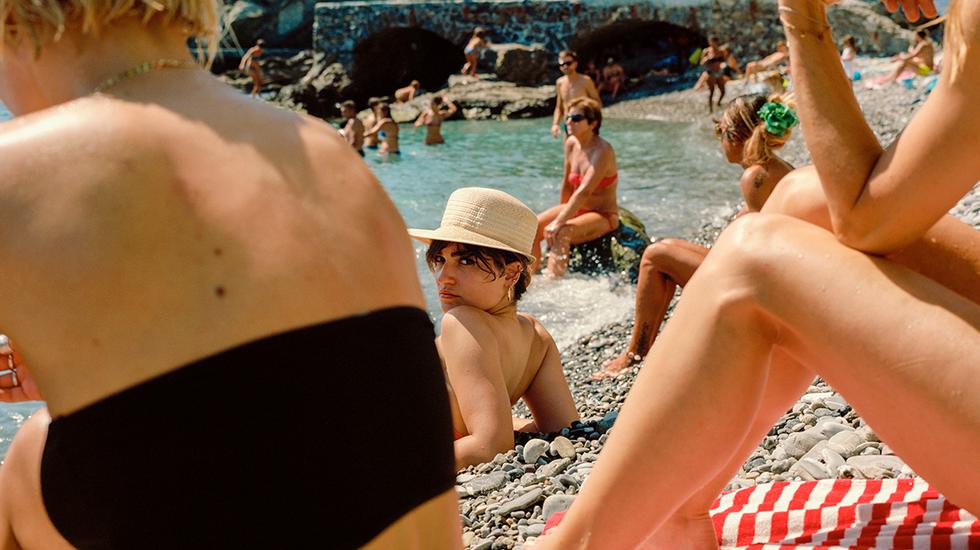 Of Of all the Editor's Letters I've penned during my time at SUITCASE, this, my final one, has probably been the most difficult and unusual to fathom. The concept for the Freedom Issue was decided in very different times to the unforeseen ones we now inhabit, and the irony of seeing out its final stages from the confines of my flat as travel restrictions were put in place, trips fell through and the fragility of our casual liberties became quickly apparent was not lost on me.

As the months rolled on, the bars between days on the calendar blurring into one blank highway of postponed plans and introspection, we have all witnessed the failures and fractures of governments and communities worldwide to protect their most vulnerable, as well as the ensuing and necessary escalation of the global movement against systemic racism and discrimination that renders us unequal not just in times of shared trauma, but every day. Inevitably, then, an atmosphere of uncertainty pervades the pages ahead - of what it now means to travel, of who is and who should be granted the access and ability to wander, and of how we move forward from here, in every sense of the word.

However, there is beauty in uncertainty, too. There are no easy answers as to how we can navigate the world and our impact on it more thoughtfully, whether with regards to the natural environment, entrenched inequality or the legacy we leave. But if we have learned anything from the horror show that is 2020, it is that is absolutely imperative to spend time trying to find solutions. Because while moments of crisis can seem terrifying and opaque, they also offer the opportunity for total reinvention. As writer Rebecca Solnit beautifully puts it, "It's as if the pack ice has broken up, the water starts flowing again and boats can move through places they could not during winter."

Whether the pieces in this issue were written before the pandemic, looking back from lockdown or even in the midst of it, their thoughts on freedom transcend the current moment and offer some blueprints for what travel might become within this new context. There are essays on rediscovering the value and wonder of places close to home; the impact of overtourism on communities, and the need to refocus on those who would benefit from our attention most; the motifs we use to represent freedom, from cowboys to rainbows, and who they liberate and restrict; and the complicated ethics of exploring the remotest corners and cultures of the globe.

Travel has always been synonymous with escape - and I hope that by the time these words reach you, you might be reading them from somewhere more exotic than your sofa - but in the new world order, true freedom will not mean being able to hop on and off planes and go wherever we want, whenever we want. Instead, those of us lucky enough to emerge with our health and our means intact have a responsibility to rethink the validity of what we once assumed was our right. It has been a privilege to investigate these ideas with you and our wonderful contributors over the last 11 issues. As our freedom is returned to us, I hope we will use it wisely and well.

Our former Digital Editor-in-Chief, India Dowley, will oversee the print magazine from the next issue. Going forward, she will head up both our print and online platforms.