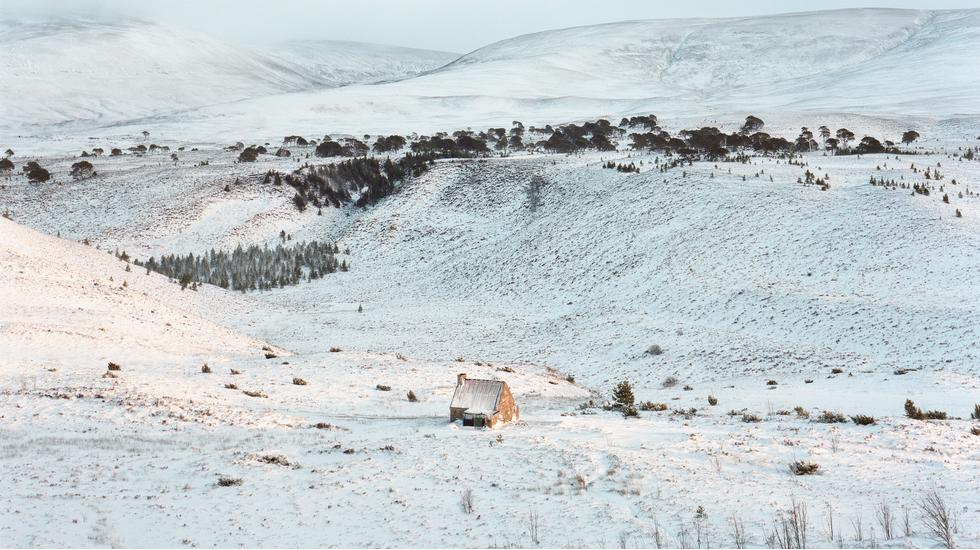 It's It's 2014. I'm lurking at a harbour in northeastern Brazil, trying to hitch a boat - where to, I don't yet know. I've been travelling around South America, avoiding the tourist path while banging down the virtual door of travel publications, begging editors to let me write for them.

After settling in Paraguay for several months, a country rarely visited by travel journalists, or anyone else for that matter (top tip for those trying to break into the field: go where few others are), I'd picked up a few commissions - one a guide to Asunción for a little-known publication called SUITCASE.

But jobs are few and far between, I've run out of money and now I'm trying (and failing) to persuade a sailor to take me closer to England in return for cooking and cleaning. As I watch the umpteenth boat sail away, a nagging voice pipes up in my head once again, telling me that travel journalism isn't a "real job" and I should've opted for a sensible career in London.

Fast forward to 2020 and I'm darkly amused that I'm at the helm of that (now rather well-known) publication at a time when travel is all but grounded and the UK government is suggesting that people with creative jobs retrain. Like so many others, we've been weathering the storm at a time when the waters have perhaps never been choppier. So why do I feel optimistic?

SUITCASE has never been "just" a travel magazine. During my years in house, first heading up digital and now editor-in-chief across the brand, I've seen us evolve from a fashion-and-travel publication to a multimedia platform dedicated to "the culture of travel". We strive to explore beyond luxury hotels and newspaper headlines to shine a light on the less obvious - the people, rituals, beliefs and subtle nuances that bring a destination alive.

Our hope is that by sharing stories and celebrating diverse cultures, we'll help forge connections and break down stereotypes. Today, when travel is limited and the world feels increasingly divided, such storytelling has never been more important. We're also trying to get better at it, and I'm pretty sure that we will stumble along our path to becoming a truly inclusive publication.

In this issue, we're telling the tales of our homeland, striding out on our doorstep and skipping past the chocolate-box villages and quintessential landscapes - though, of course, there's a bit of that - to speak to drag artists on their London commute, seek out witches in Shropshire, trace the footsteps of dinosaurs in Skye and meet the largest North Korean community in Europe. These people, places and things are too often overlooked in pursuit of the exotic or far-flung, yet they are what make up the brilliant mosaic of the UK.

Much like my 20-something self flagging down boats in the harbour, none of us are entirely certain what or where our next destination will be. But even when we're all at sea, the power of great storytelling makes me hopeful for the future.