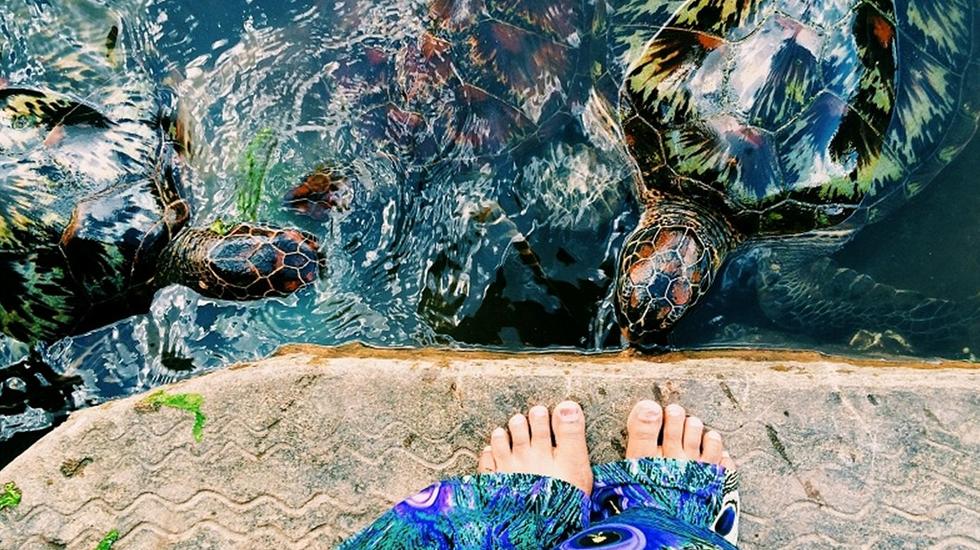 Forty Forty kilometres off the coast of Tanzania, lies the Zanzibar archipelago, whose name fittingly matches the images of exoticism and romance that it conjures in the mind. Commonly known as the 'Spice Island' for its famous produce of cloves, cinnamon, nutmeg, vanilla and cardamom, Zanzibar not only looks like paradise, it smells like it too. Beyond the white beaches and clear waters of its picture-perfect coastline, the real heart of Zanzibar is embedded deep within its stony foundations. With a history that fuses centuries of diverse influences, from the primitive African hunter-gatherer communities to Egyptians, Romans and Persian seafarers, it seems that every visitor finds something unique upon its shores. Whilst recent developments and resorts are increasingly filling the island's once untouched beaches, it is still possible to find the authentic side of this island. In the small fishing towns, traditional bustling stone villages and hidden coves, local customs and living remain intact. Despite its centuries of travellers, what lies beneath Zanzibar is the spiritual belief that the island is ruled by spirits, a soul which those who seek might be lucky enough to find.