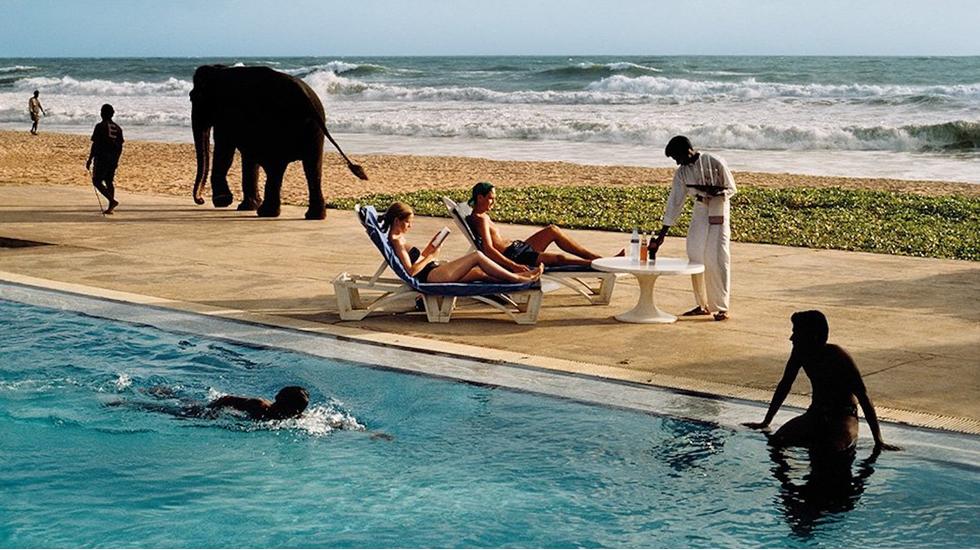 Transported Transported on a visual journey across Asia, Europe and the Americas, viewers are confronted with the diverse attitudes towards animals that play out across countries and cultures. Through McCurry's shots, we witness Beverly Hills' pampered pooches, sheepherding in the former German Democratic Republic, cats praying alongside Buddhist monks and Kuwait's camels on a desperate hunt for food in the aftermath of the Gulf War. A dog is led through the rubble of Kabul; racehorses gather on a Hong Kong rooftop; a young woman from the Kara tribe poses with her rooster in Ethiopia's Omo Valley.

In a world where climate change and human activity - overfishing, urban expansion, pesticide overuse, pollution - are threatening many animals' natural habitats and accelerating mass extinction, this album serves as a timely tribute to these beautiful creatures and a poignant reminder that we must fight to protect them.