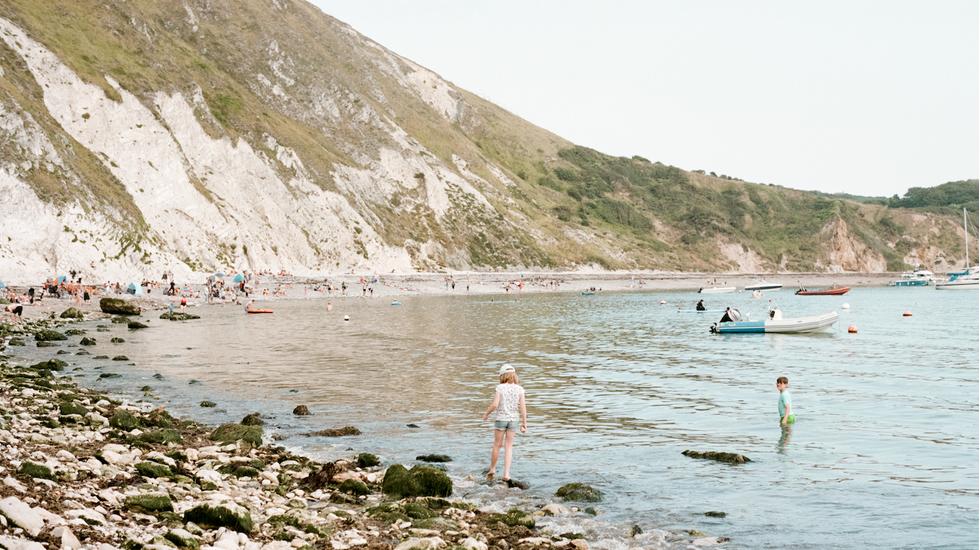 An An English Summer, a documentary photography project by Chanel Irvine, was produced over the summer months in England in 2019. It was three years after the referendum that saw 51.89 per cent of the population vote to leave the European Union, with the other 48.11 per cent voting to remain. From the very beginning of the campaign, and still persisting today, there has been an incredible amount of uncertainty and conflict regarding the issue. This was emphasised by the overwhelming number of protestors and participants in the People's Vote marches in October 2018, March 2019 and again in October 2019, with an estimated one million people taking part in both of the 2019 protests. With these images, Chanel turned away from the visible political tension and outrage and focused instead on the subtle and simple things that make the English summer months so very nostalgic; unguided by place and unaffected by the political climate of the time. It's especially poignant today, when we find ourselves united in the face of a very different kind of crisis, to pause and reflect on the timeless British joys that, regardless of our political persuasion, form our shared history and a hopeful future.