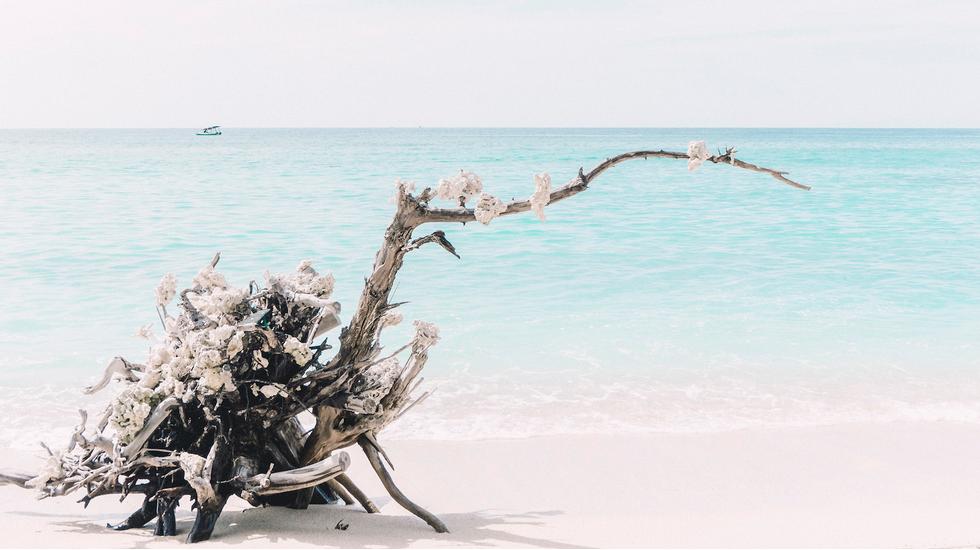 After After what felt like the longest journey from the UK to Denpasar, a minute into our Bali adventure I knew it was going to be worth it.

The smell of a thousand burning incense sticks; the sound of mopeds buzzing around the island; the smiles that people had on their faces everywhere we went are just a few of the things that hit me on arrival.

While exploring Bali's many different sides, from watching surfing in Uluwatu from a man-made shack on a cliff edge to hiking through the Gili Islands in search of turtles to swim with, the thing I always sensed and admired was the culture, and the way the people wanted to help without expecting anything in return.

We began in the lively region of Legian, just next to Seminyak. It's one of the best spots to see the sunset while having a Bintang beer and watching the surfers do their thing, the sky in flames behind them. We then headed to Lembongan, a half an hour boat ride away through the wild waters along the coastline. The Gilis were next on our list with a few nights stop over on Gili Meno, where we found those turtles, snorkelled in clear waters, ate fresh barbecued seafood on the beach and drank milk straight from coconuts.

On our way back to the mainland, we stopped at Ubud. It sums up the many pictures you see of Bali; temples, yoga, rice paddies and traditional Balinese crafts abound, along with colourful local food and rich coffee.

This series is a snapshot of the days I spent there - next time, that will definitely be longer.